A Vintage Pentax SV Body only with original Meter & Cases 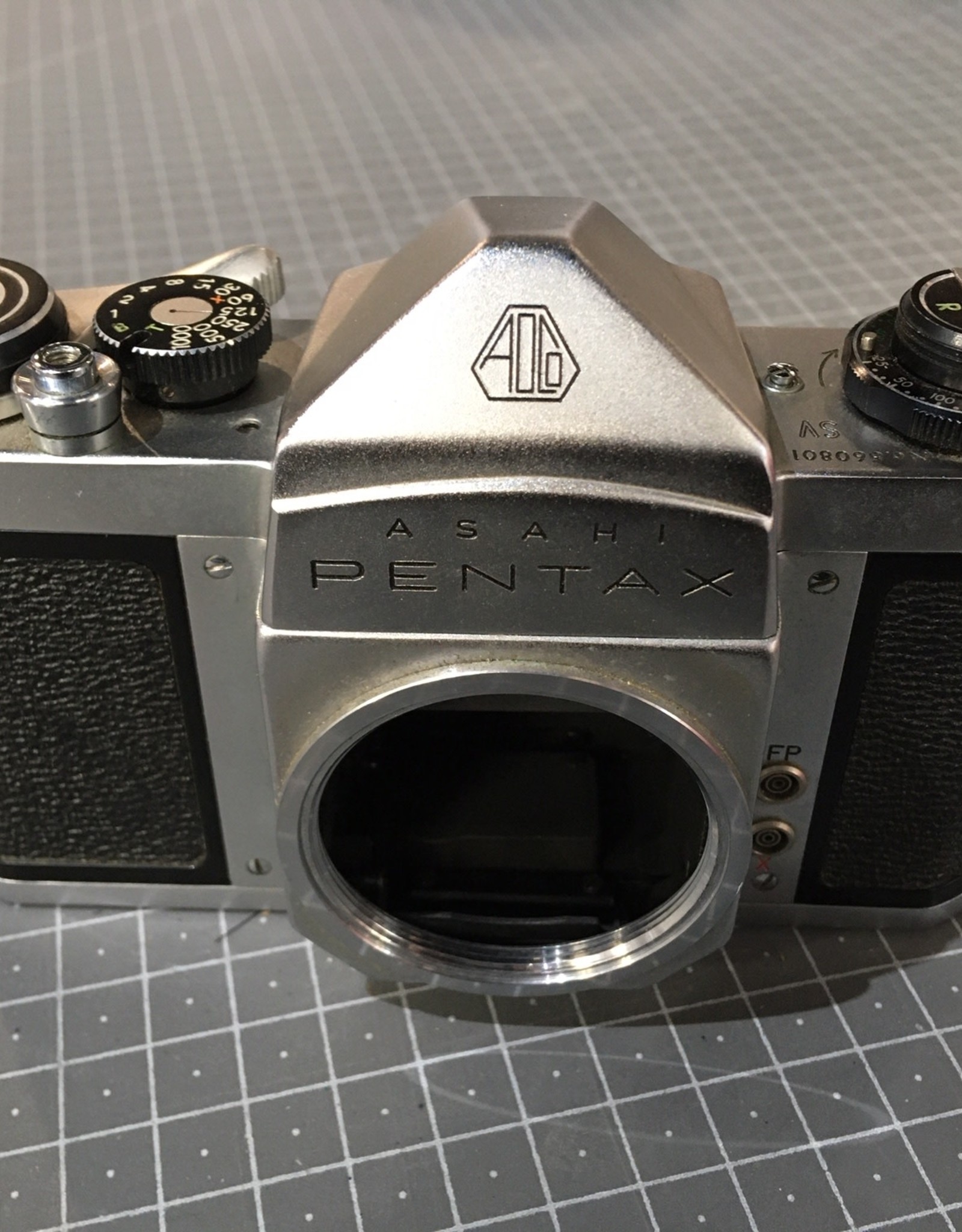 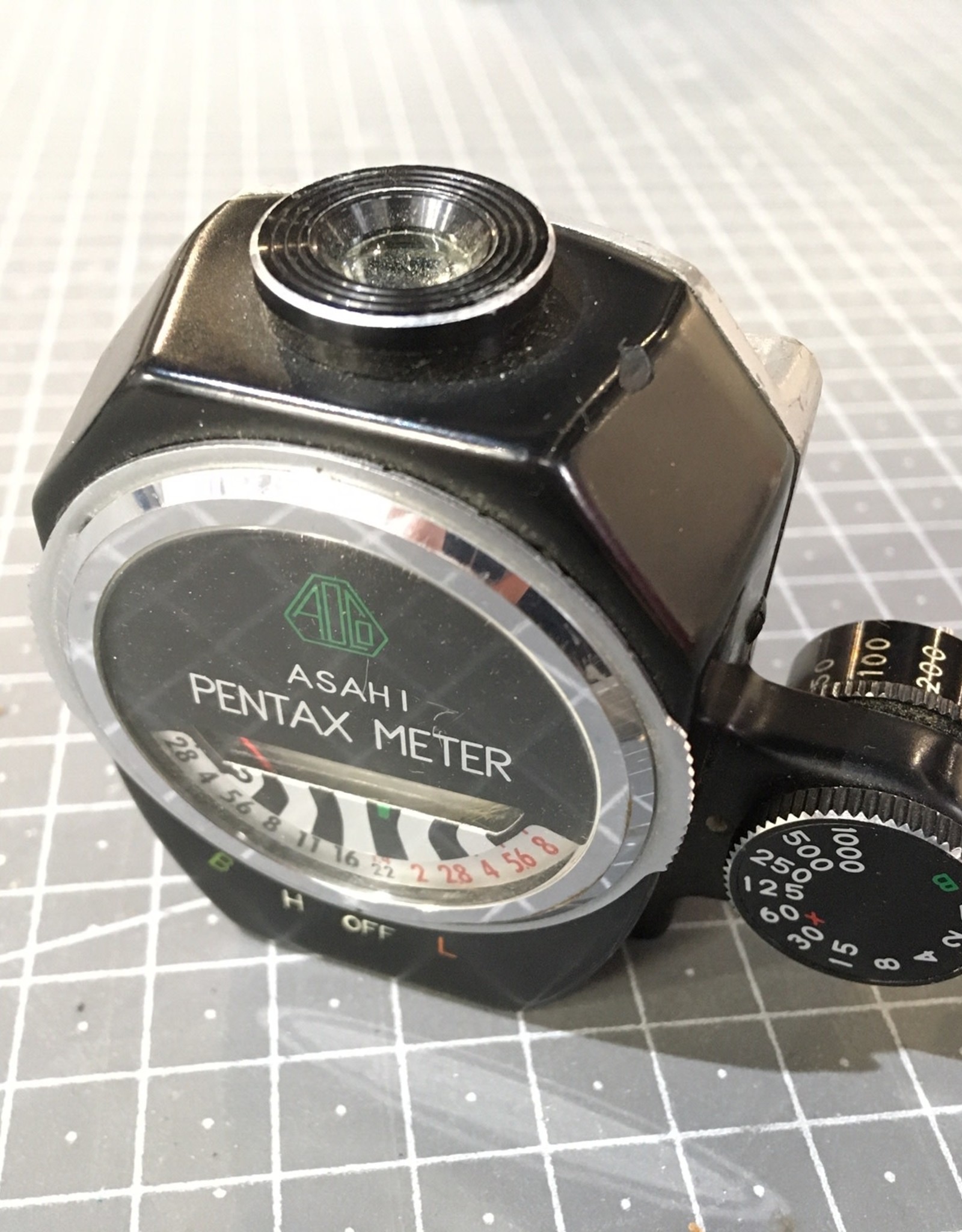 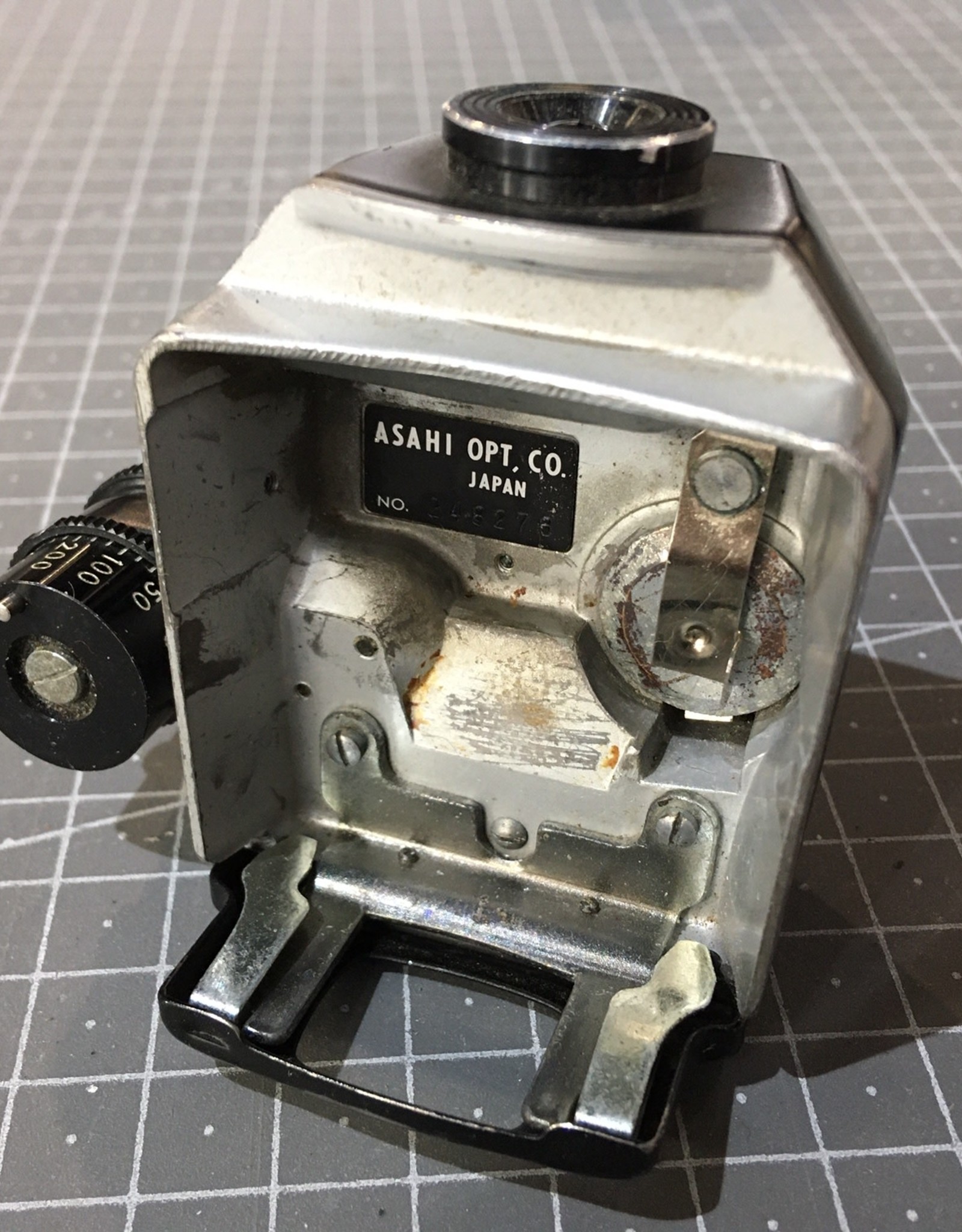 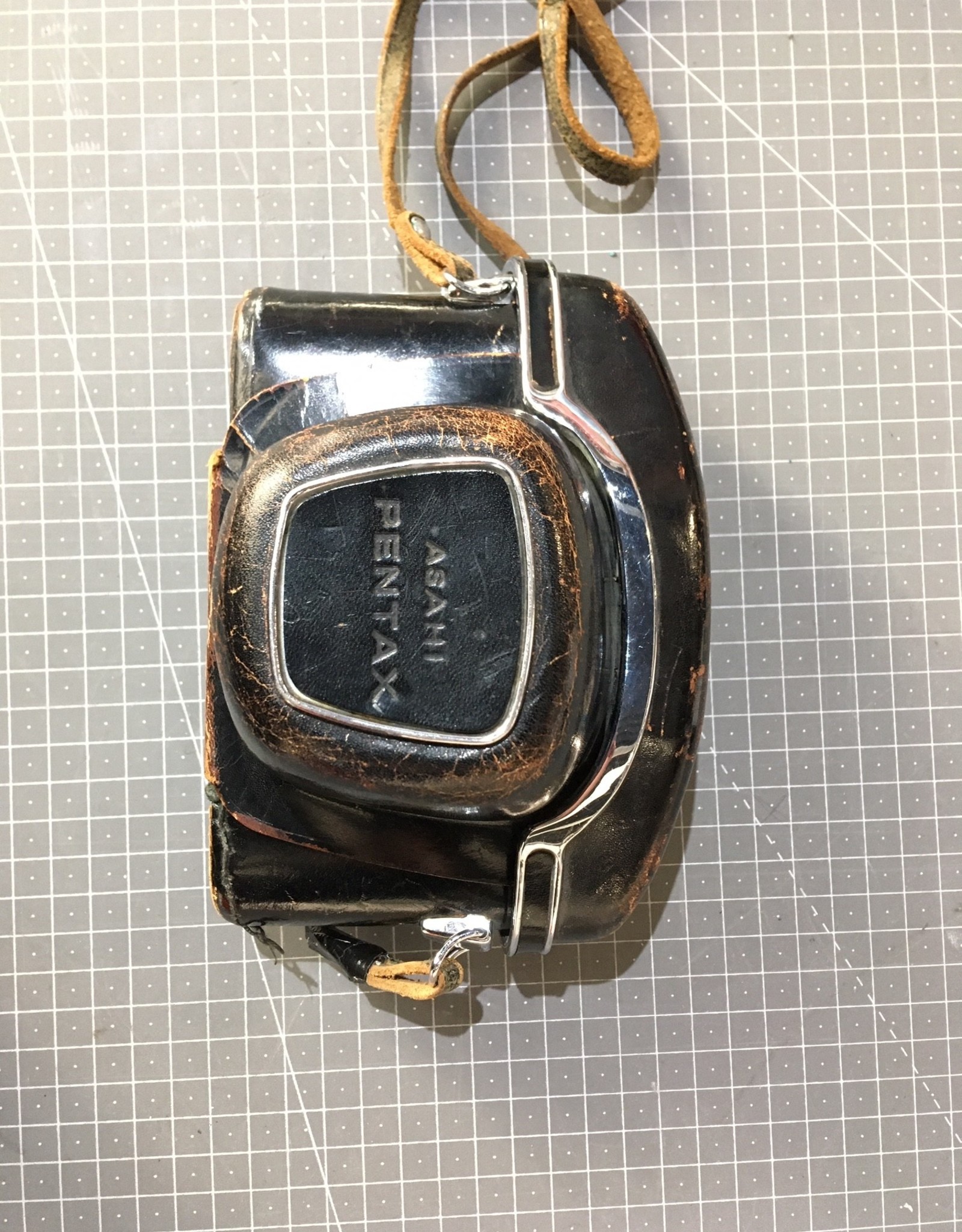 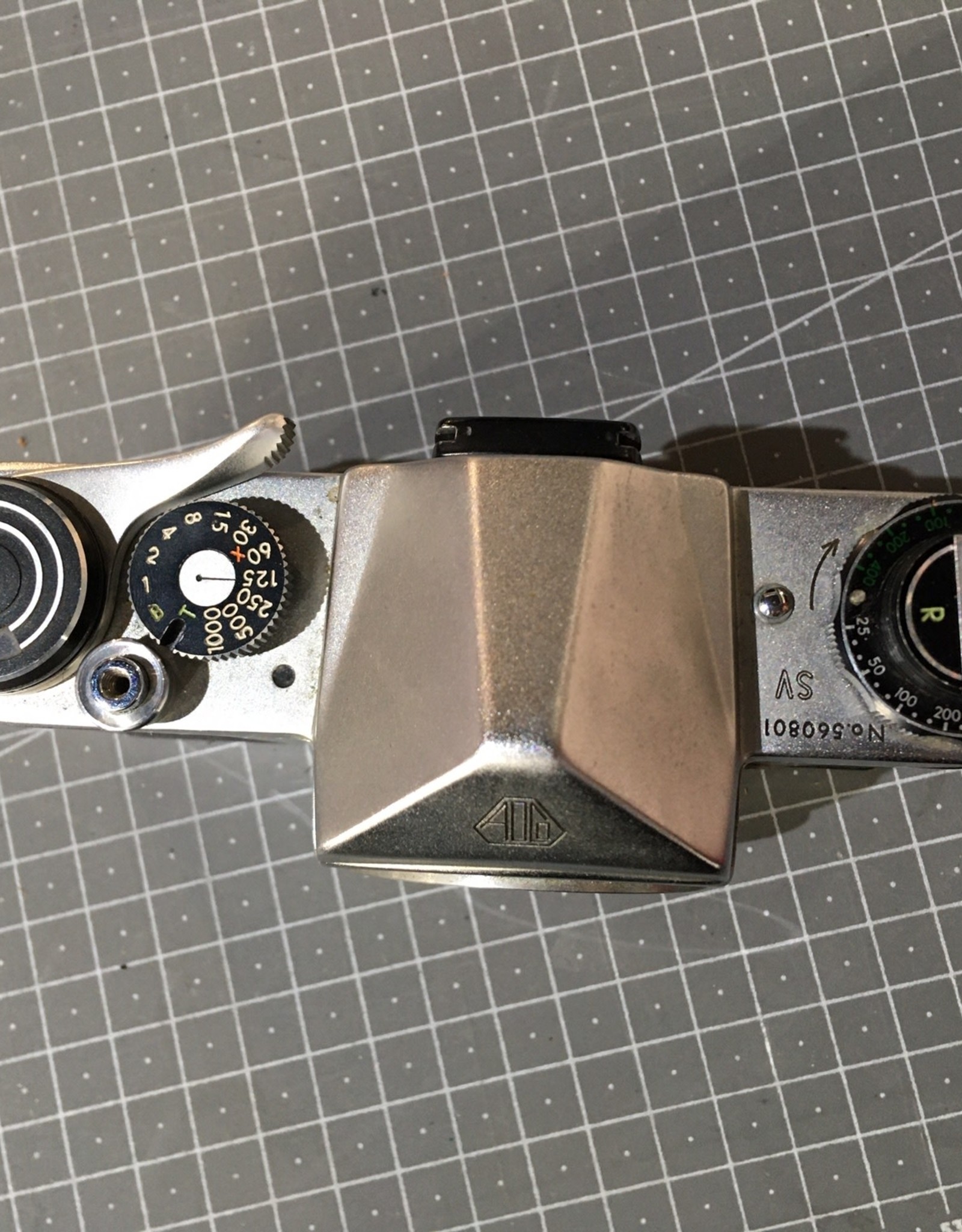 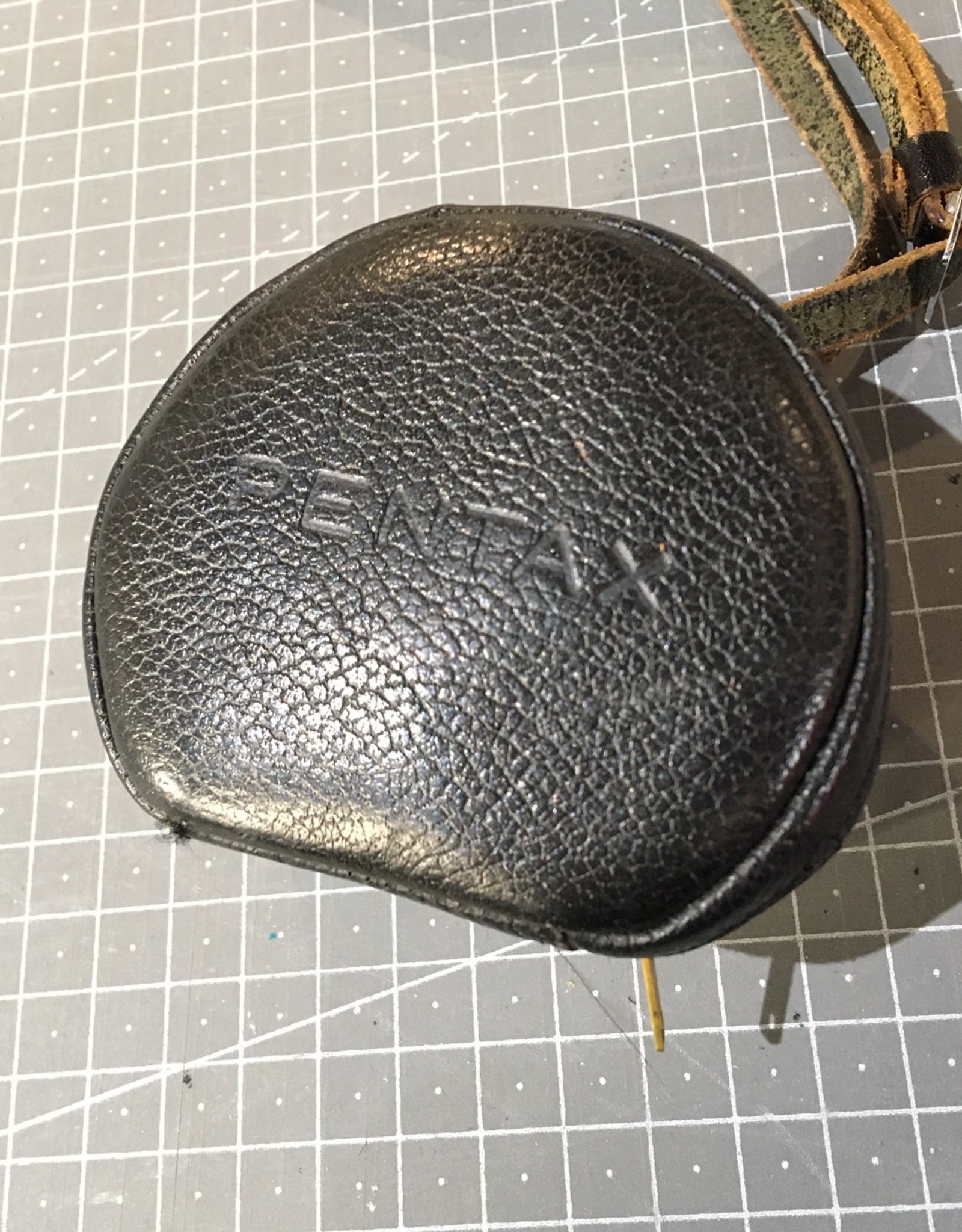 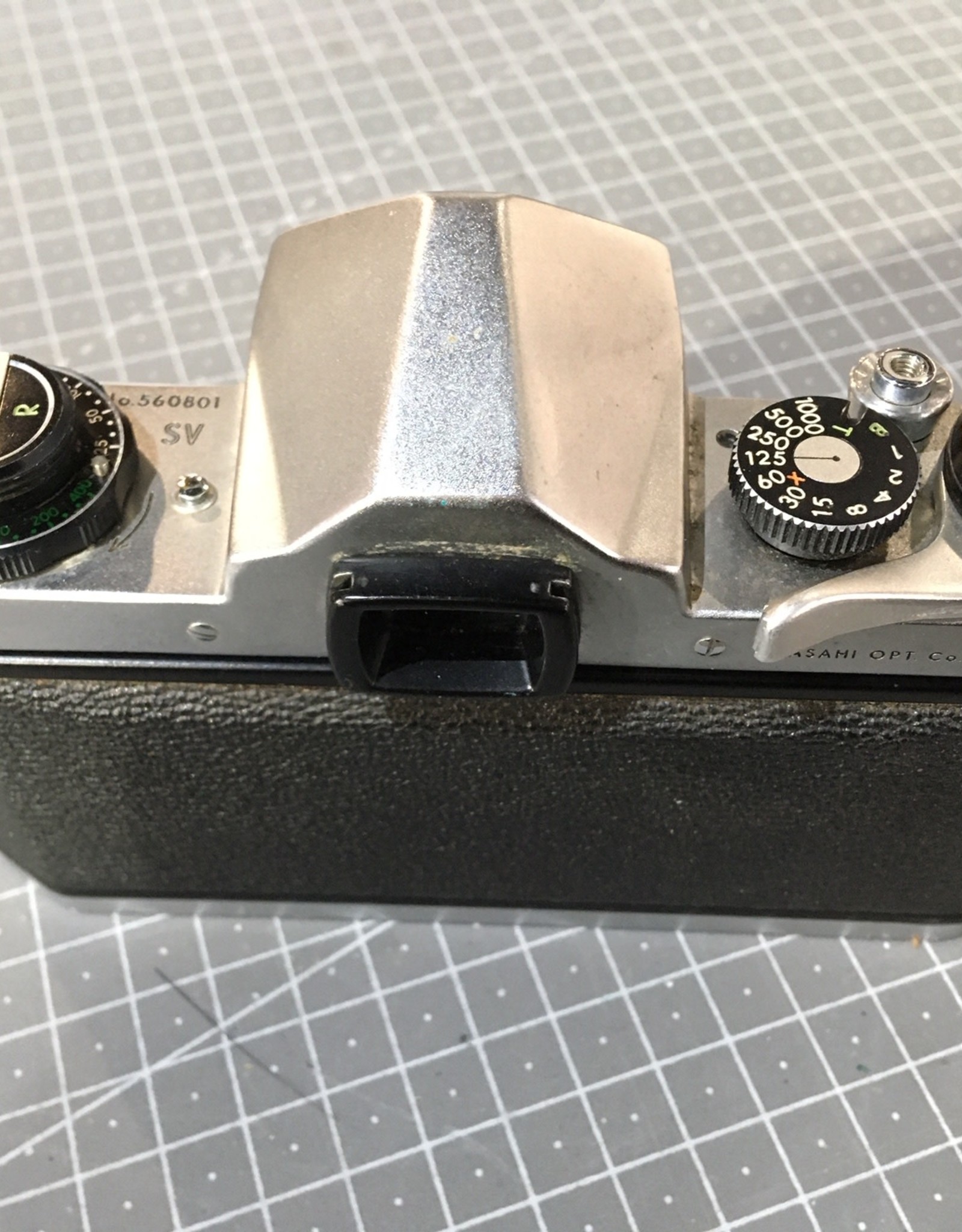 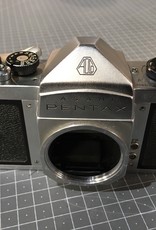 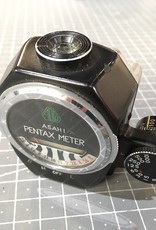 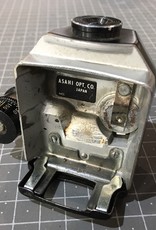 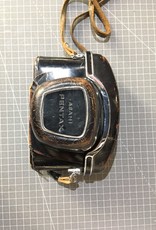 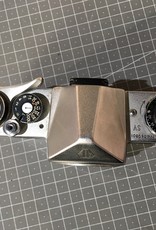 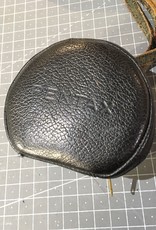 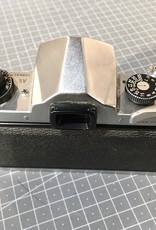 The original Asahi Pentax SLRs of the late 1950s were historically notable cameras, primarily because they were the first easily-handling SLRs with a pentaprism, but also for being the very first Japanese SLRs with an instant return mirror.

The classic Pentax SV was the final - and most reliable - version of the original Asahi Pentax models before the globally best-selling Spotmatic series was launched, and the SVs long production period ran from 1962-1970, overlapping with the Spotmatics for almost two years.

The SV’s horizontal silk shutter offers a top speed of 1/1000th sec, down to 1 second, plus bulb and time setting for long-exposures. Like all Pentax SLRs of the era, it has the near-universal Pentax M42 screw lens mount; unlike previous models, the SV has a self-timer, which is cleverly found around the collar of the rewind knob.

Add your review
0 stars based on 0 reviews
Vintage Camera /