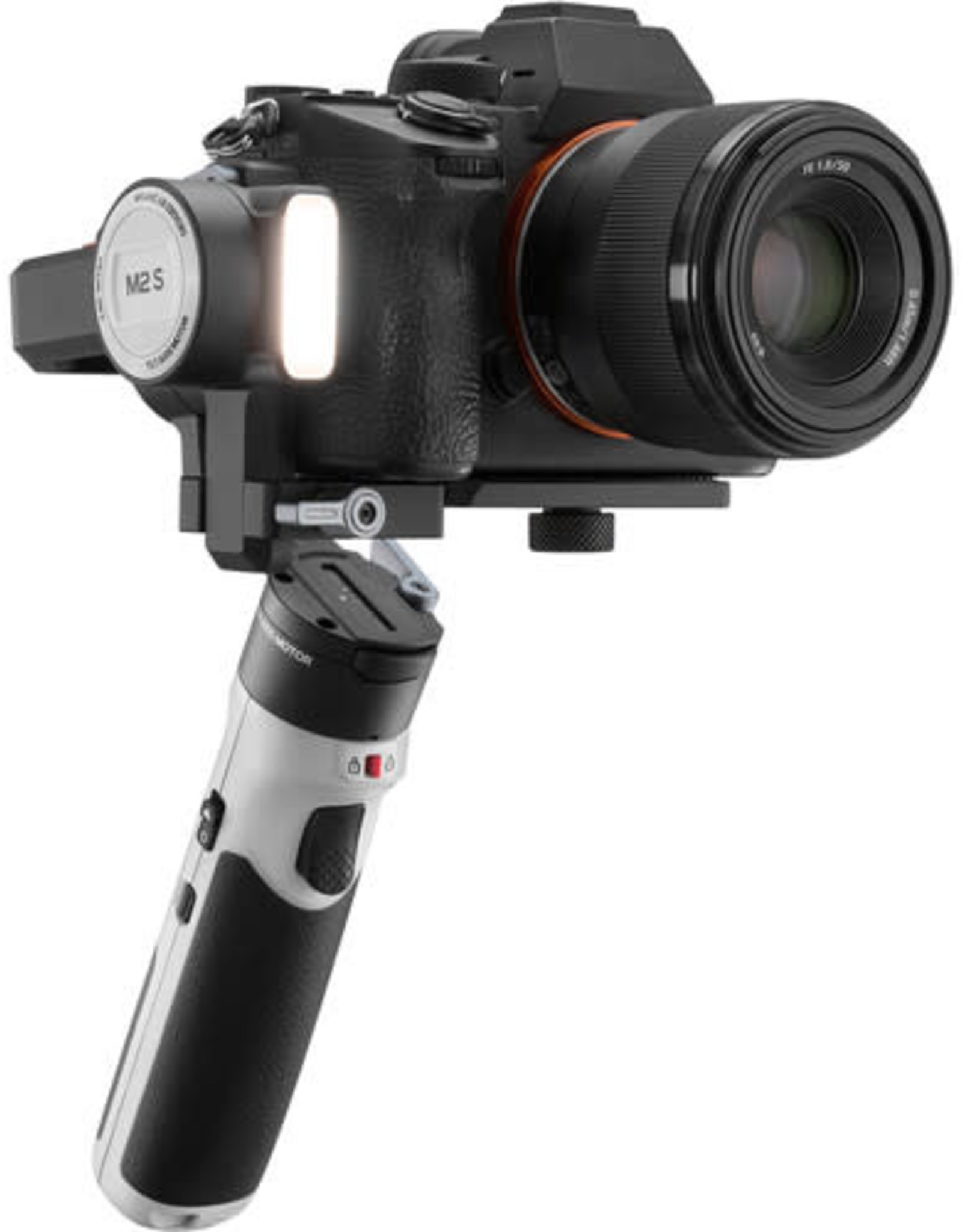 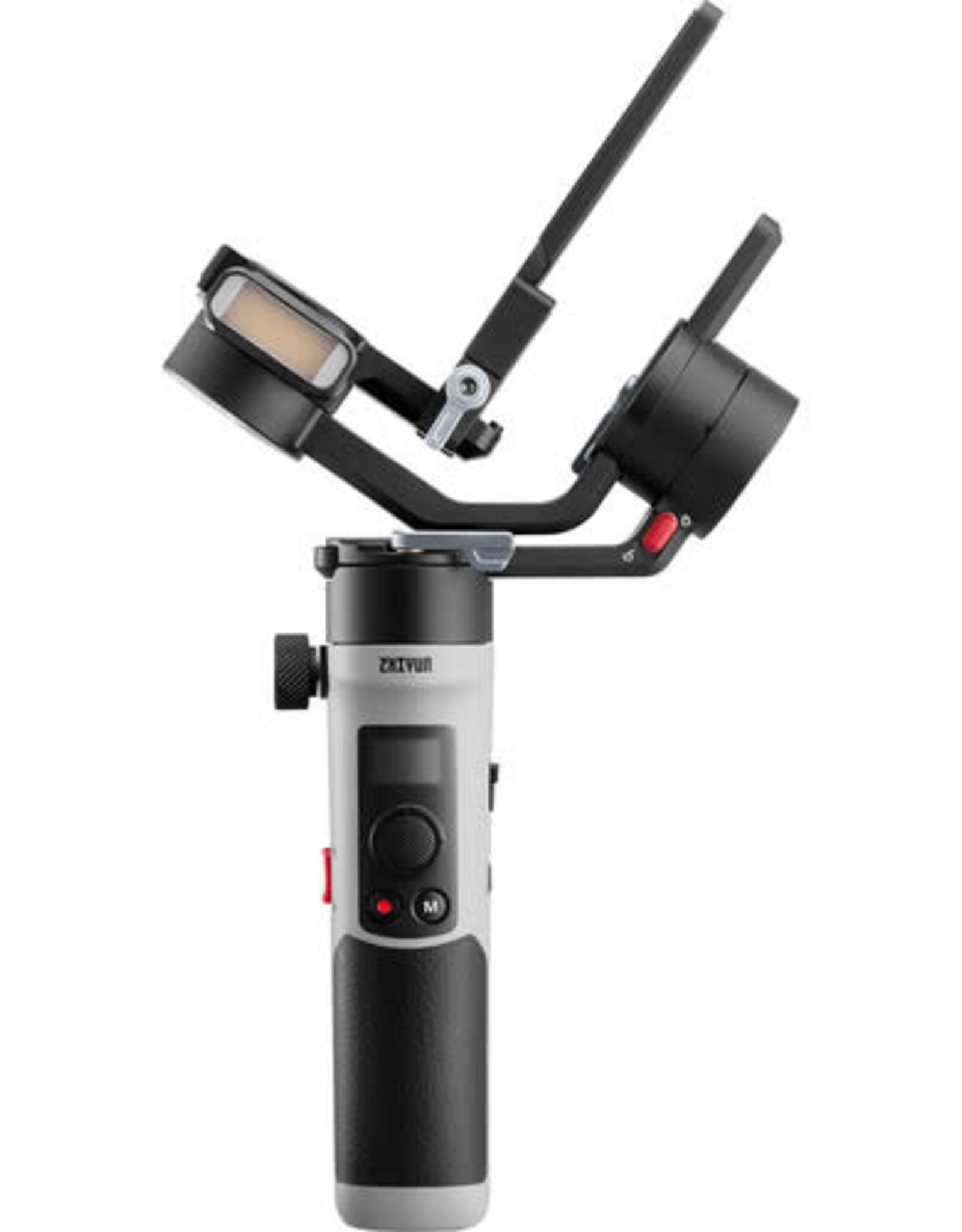 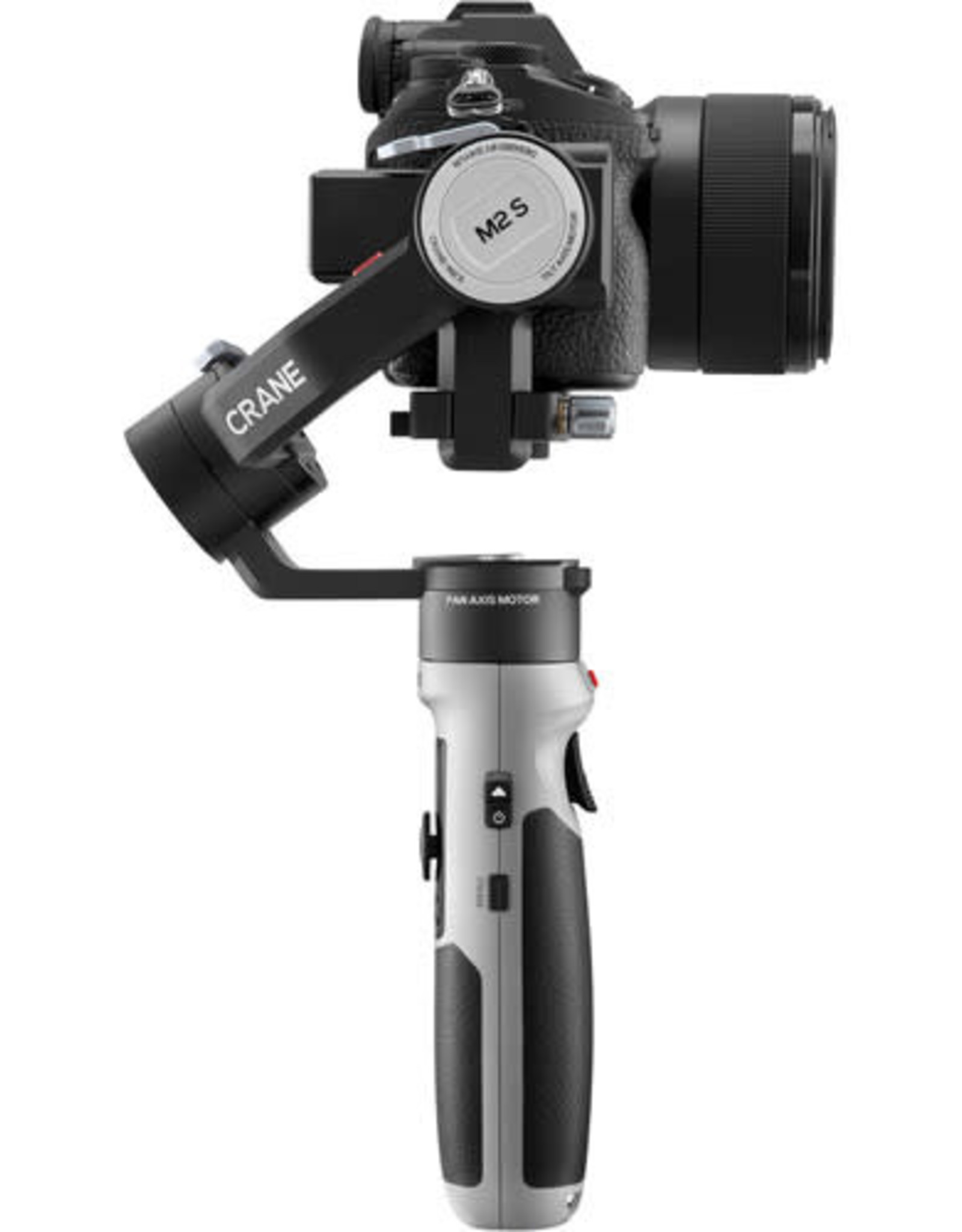 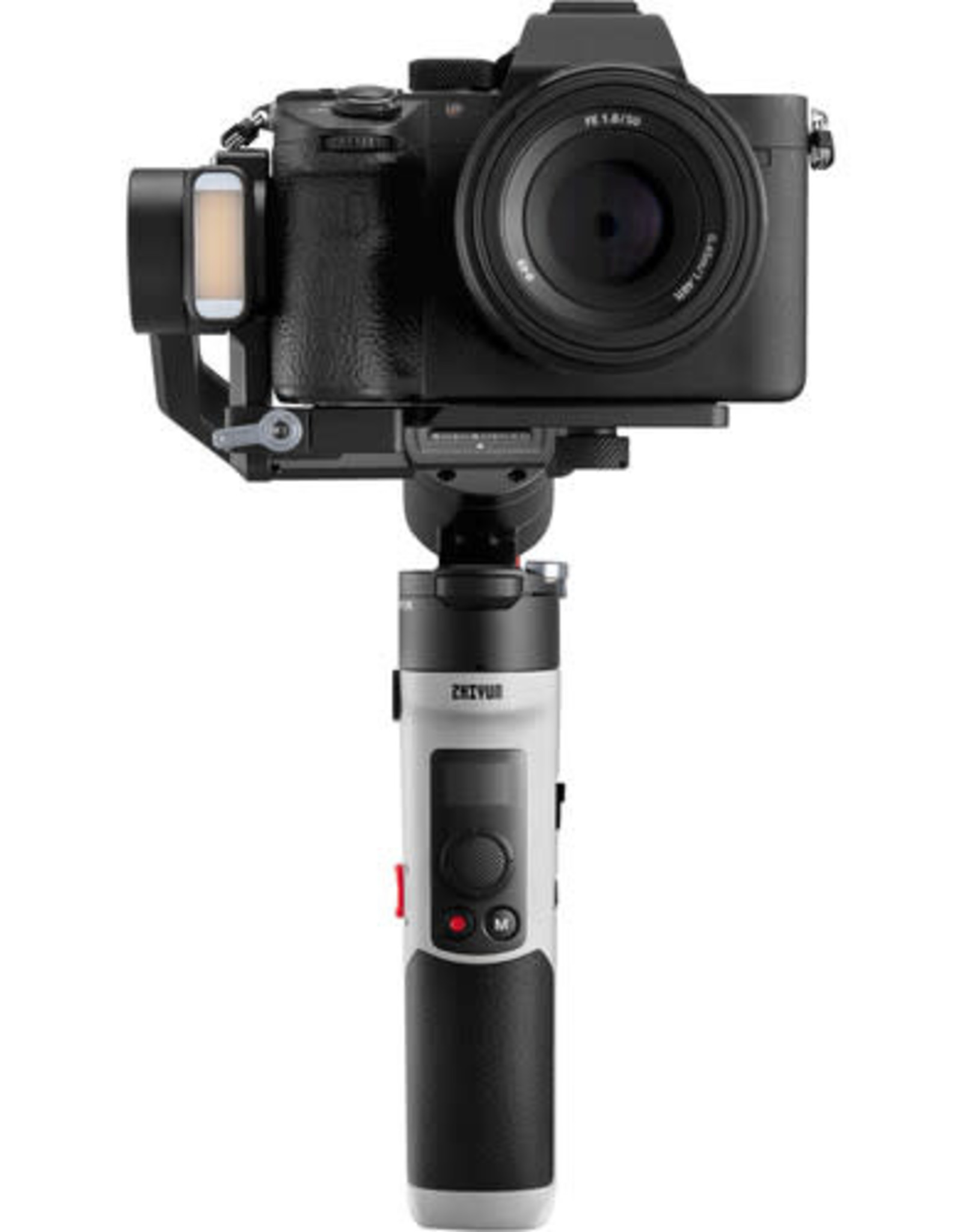 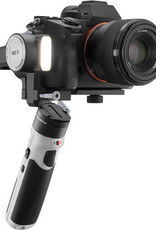 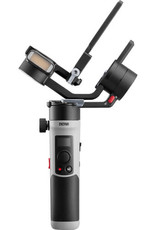 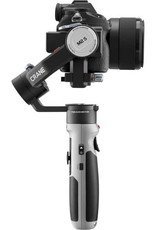 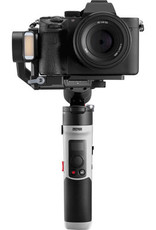 The Zhiyun Crane M2 S 3-Axis Gimbal Stabilizer offers 360° pan, 320° tilt, and 320° roll rotation across six modes of operation, including POV and Vortex modes. It runs for approximately 10.5 hours on a built-in battery that’s rechargeable using an included cable. Over a wired connection, the gimbal is able to power a supported camera and control its zoom, shutter, and video start/stop functions. You can also control the gimbal movements with the free-download ZY Play mobile app for iOS and Android, providing remote control over many functions of the gimbal and filmmaking features such as time-lapse, panorama, and slow-motion capture.

The Zhiyun Crane M2 S 3-Axis Gimbal Stabilizer features a quick release camera mounting system that lets you secure or remove your camera at the push of one lock button. Scale marks and memory locks help you balance the camera and lock the balance position for the camera used. The built-in fill light is integrated beside the camera plate, it features a CRI of 90+, 1000-lumen brightness, and five brightness levels, and it includes four interchangeable filters to change the colour temperature.