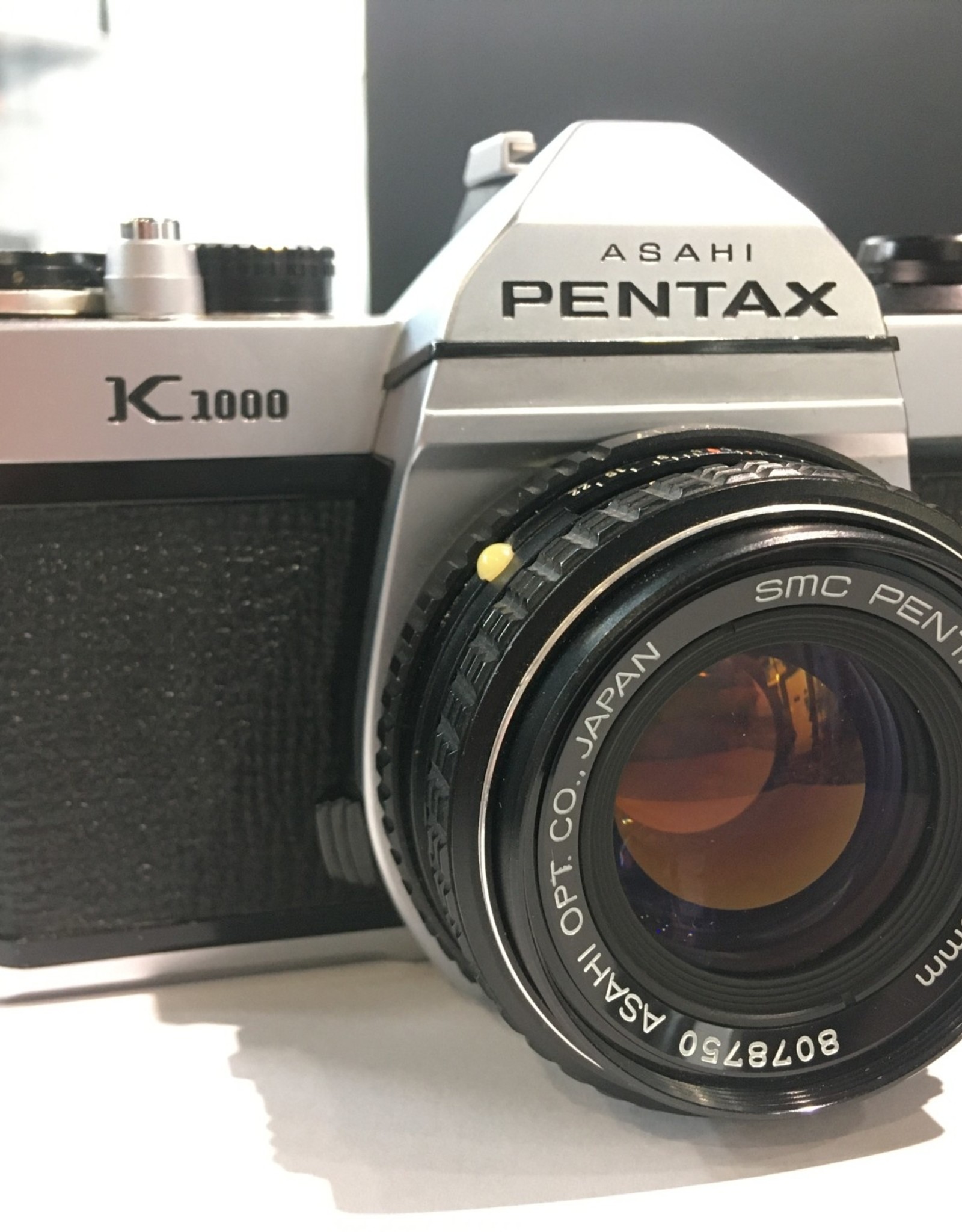 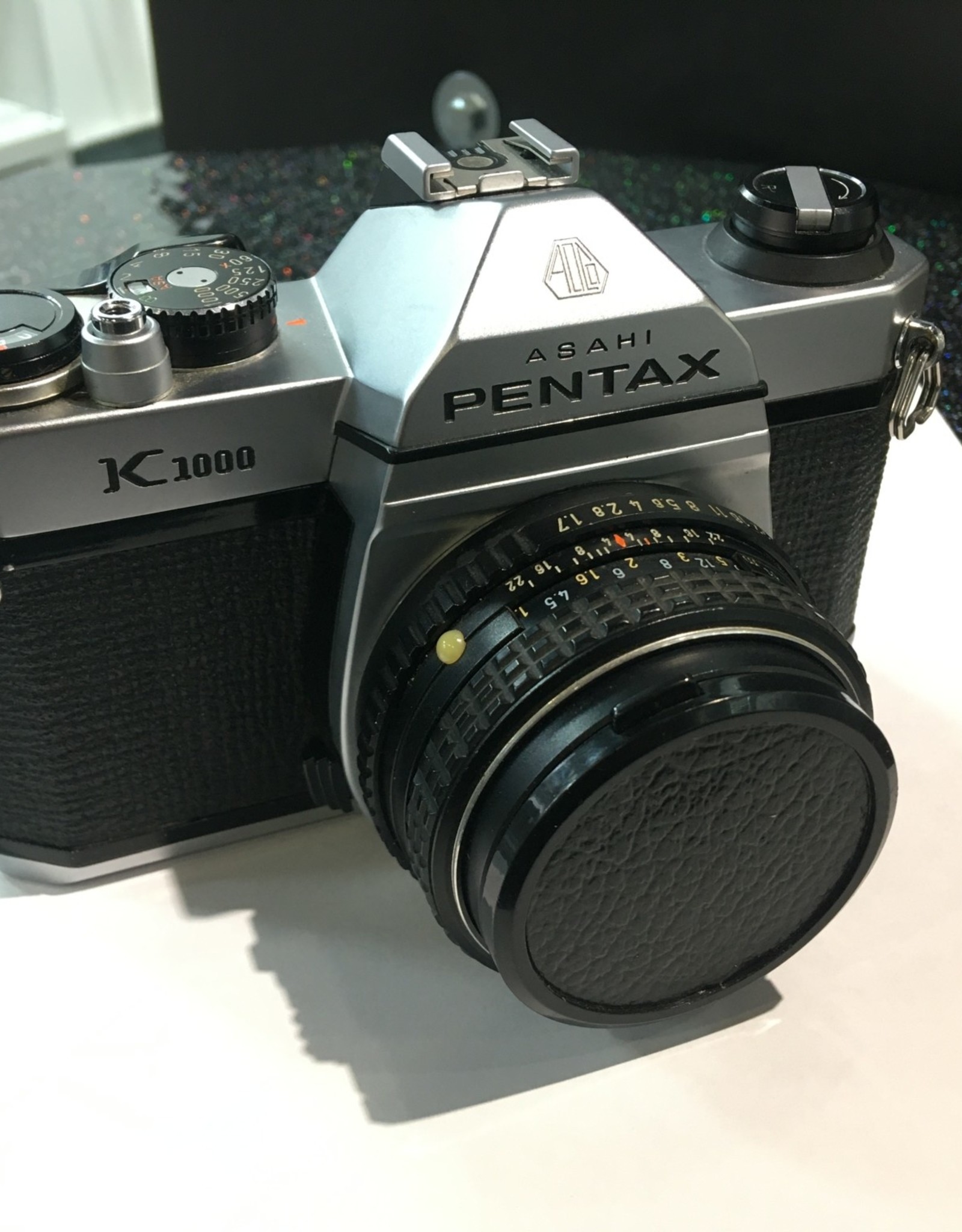 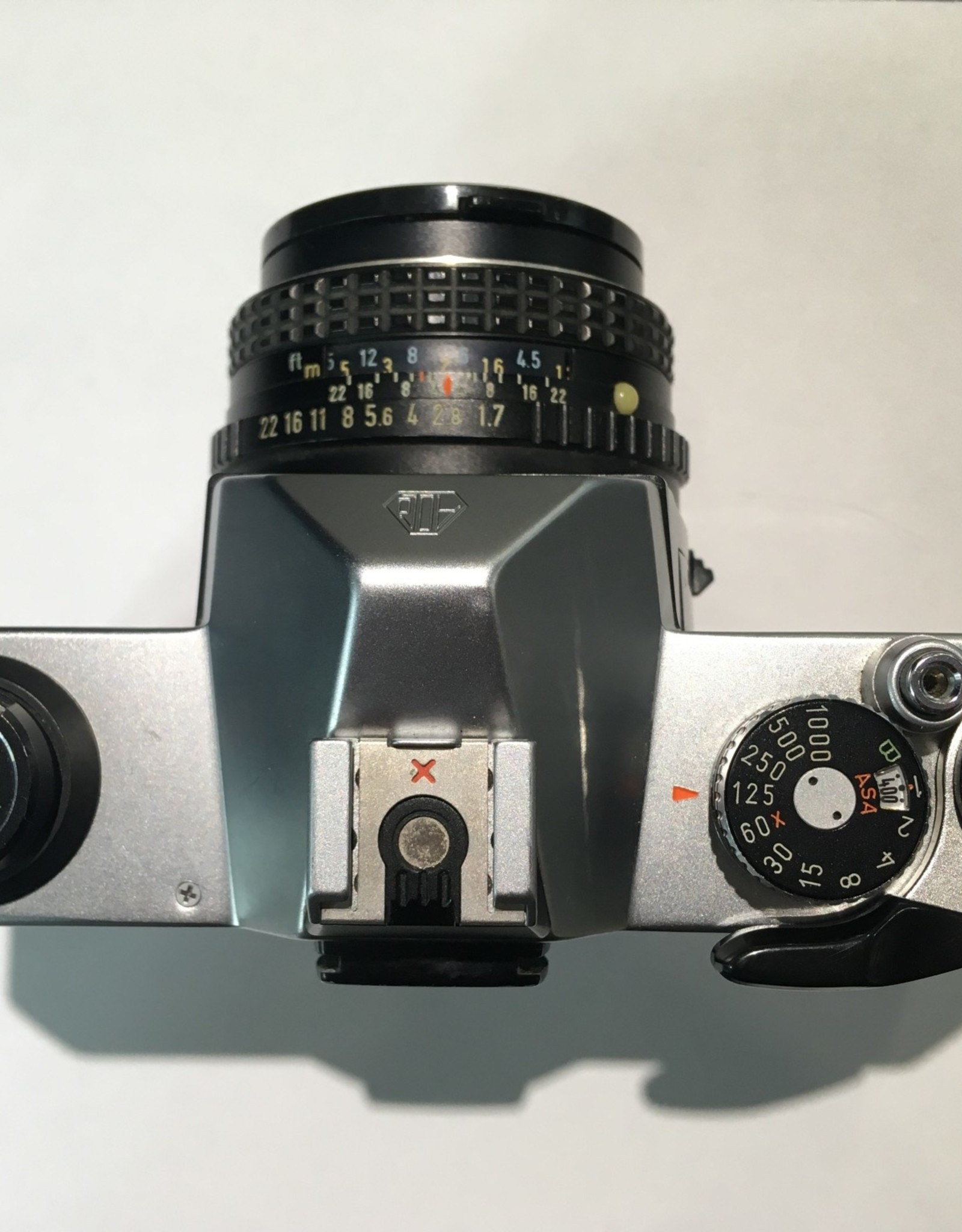 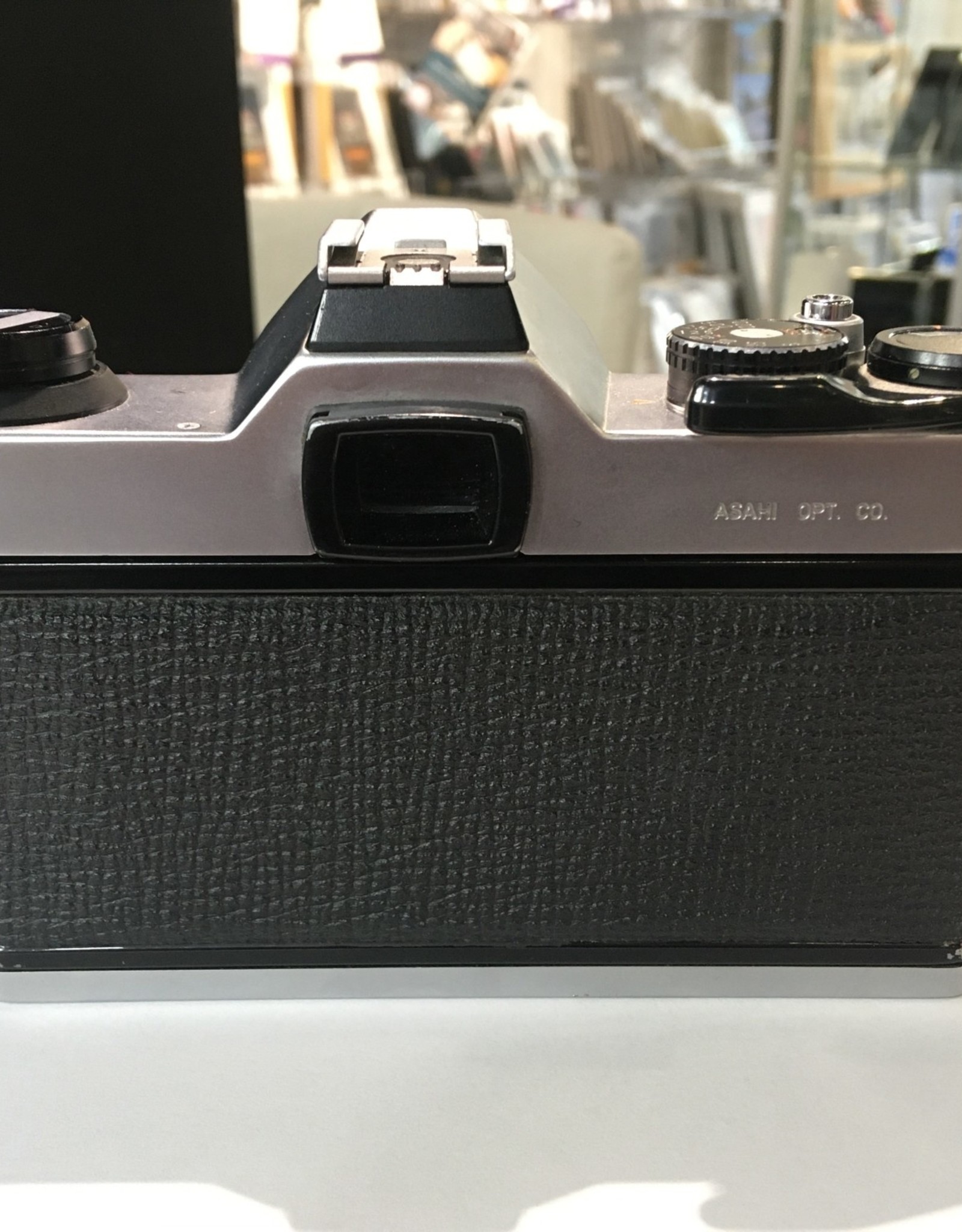 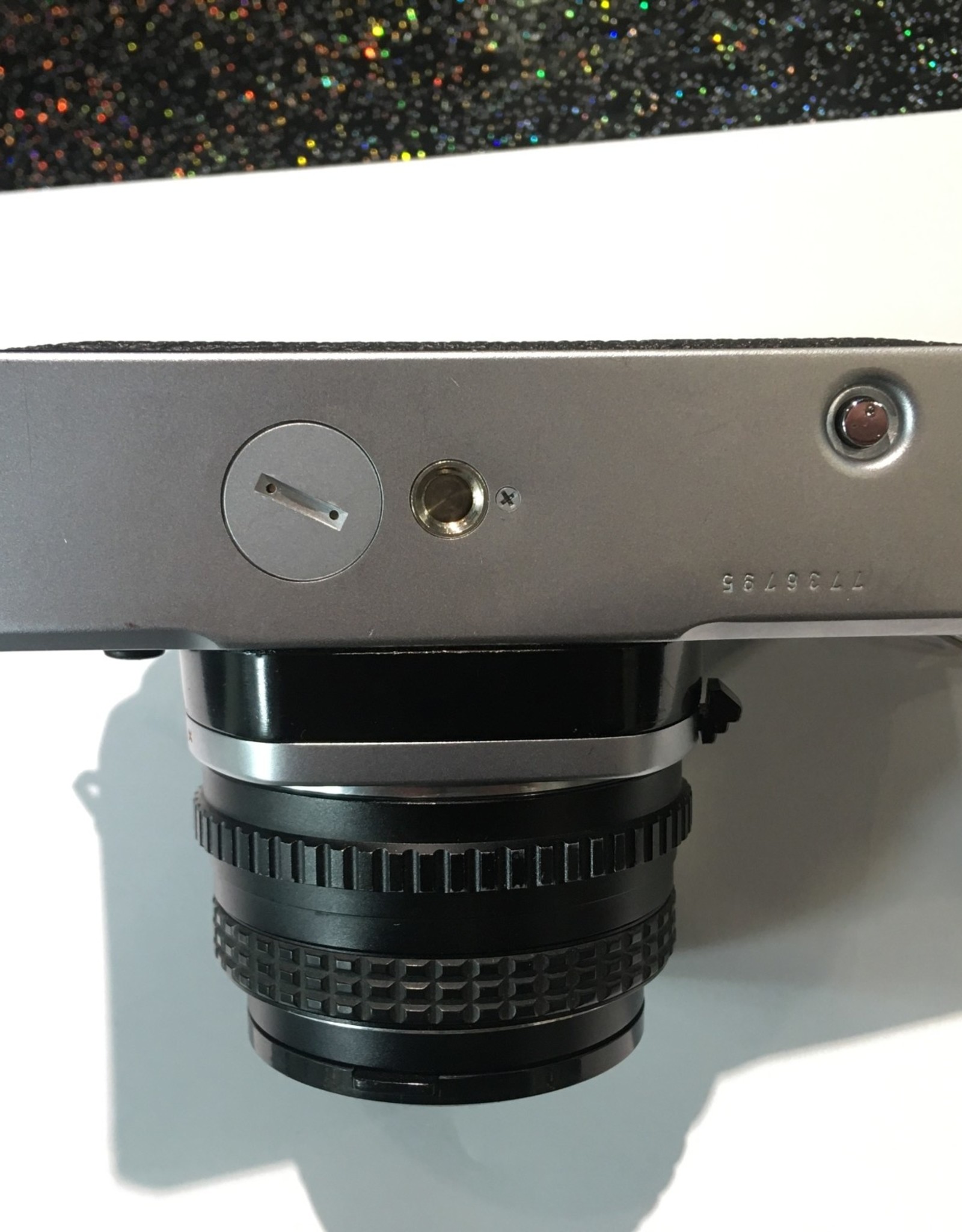 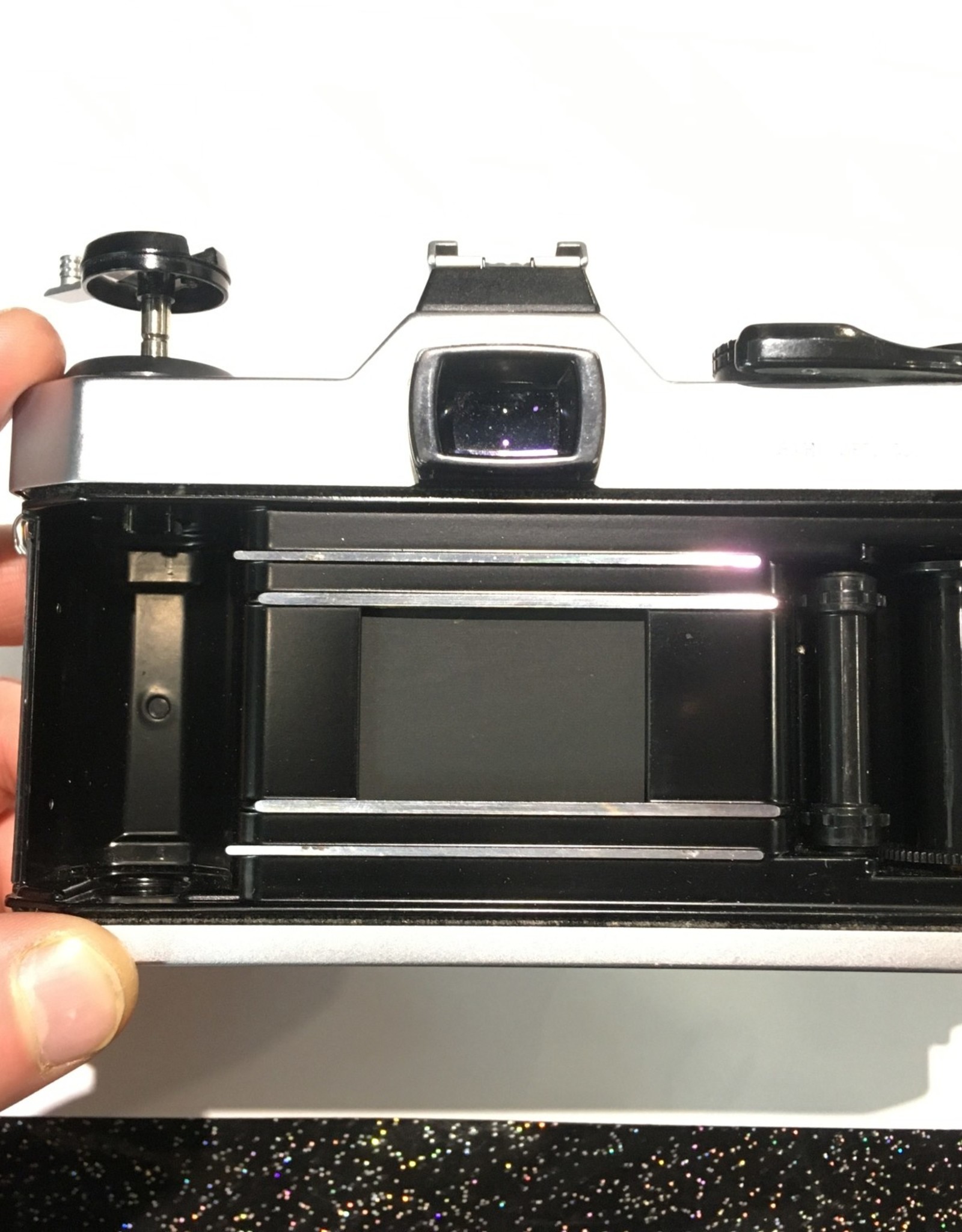 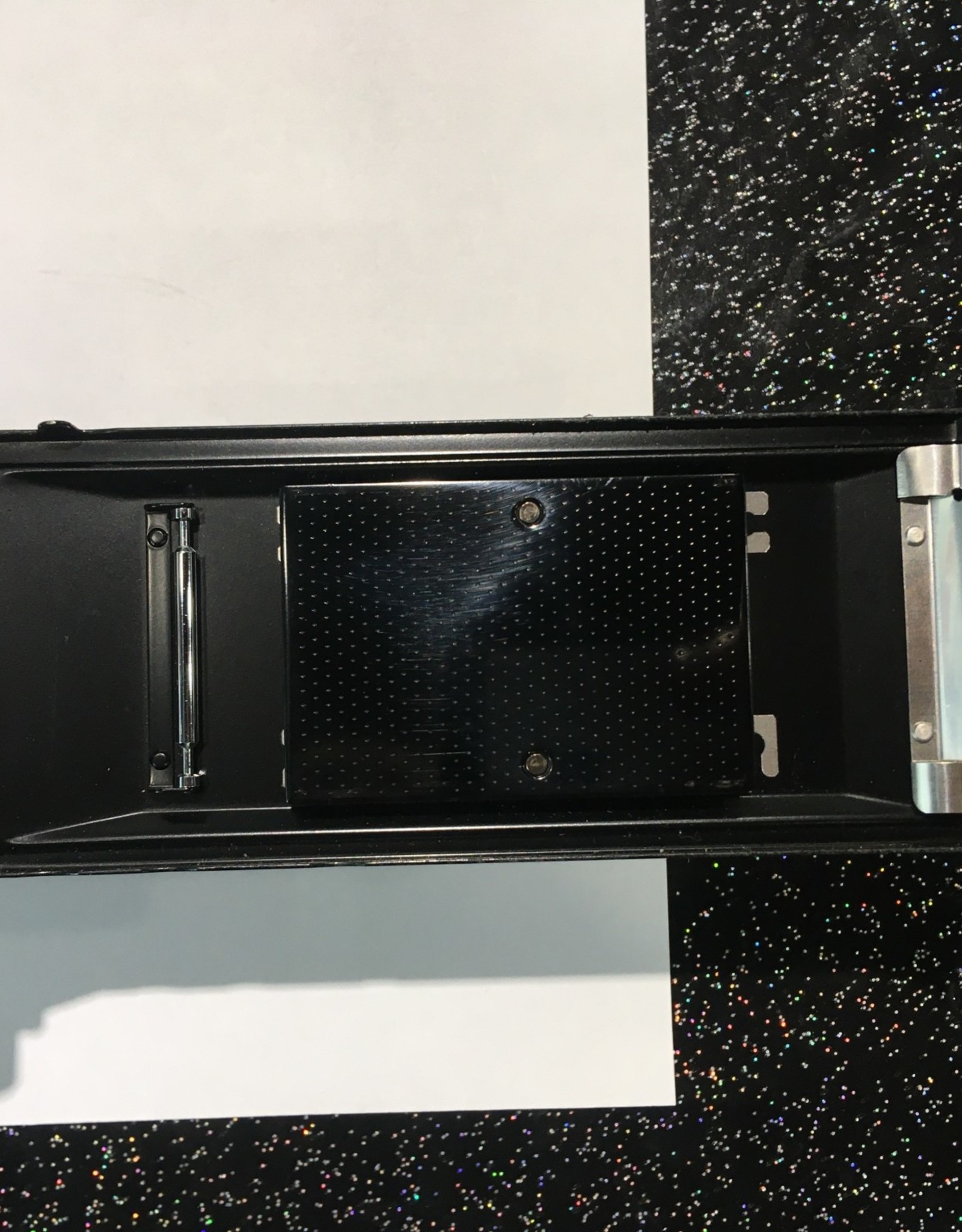 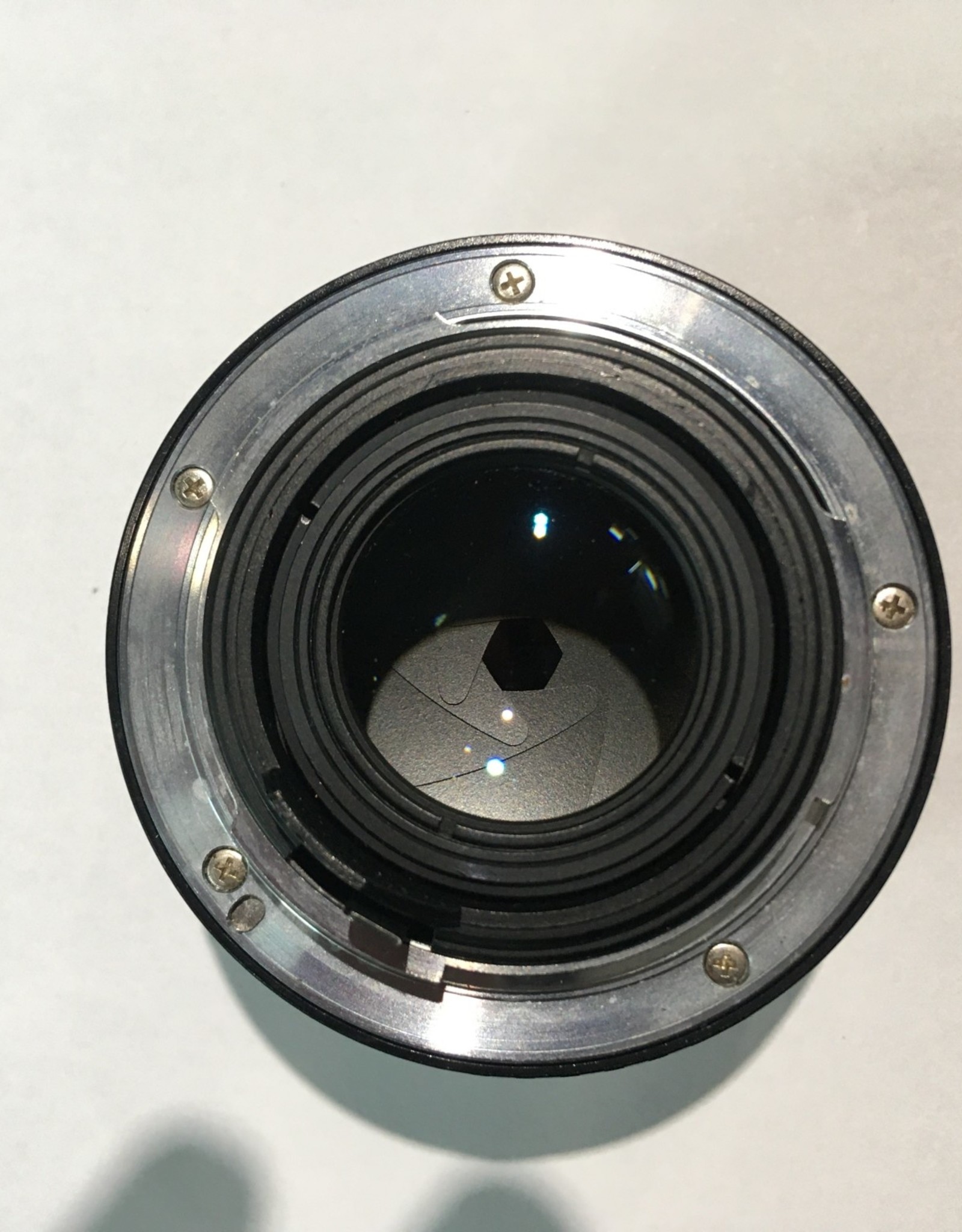 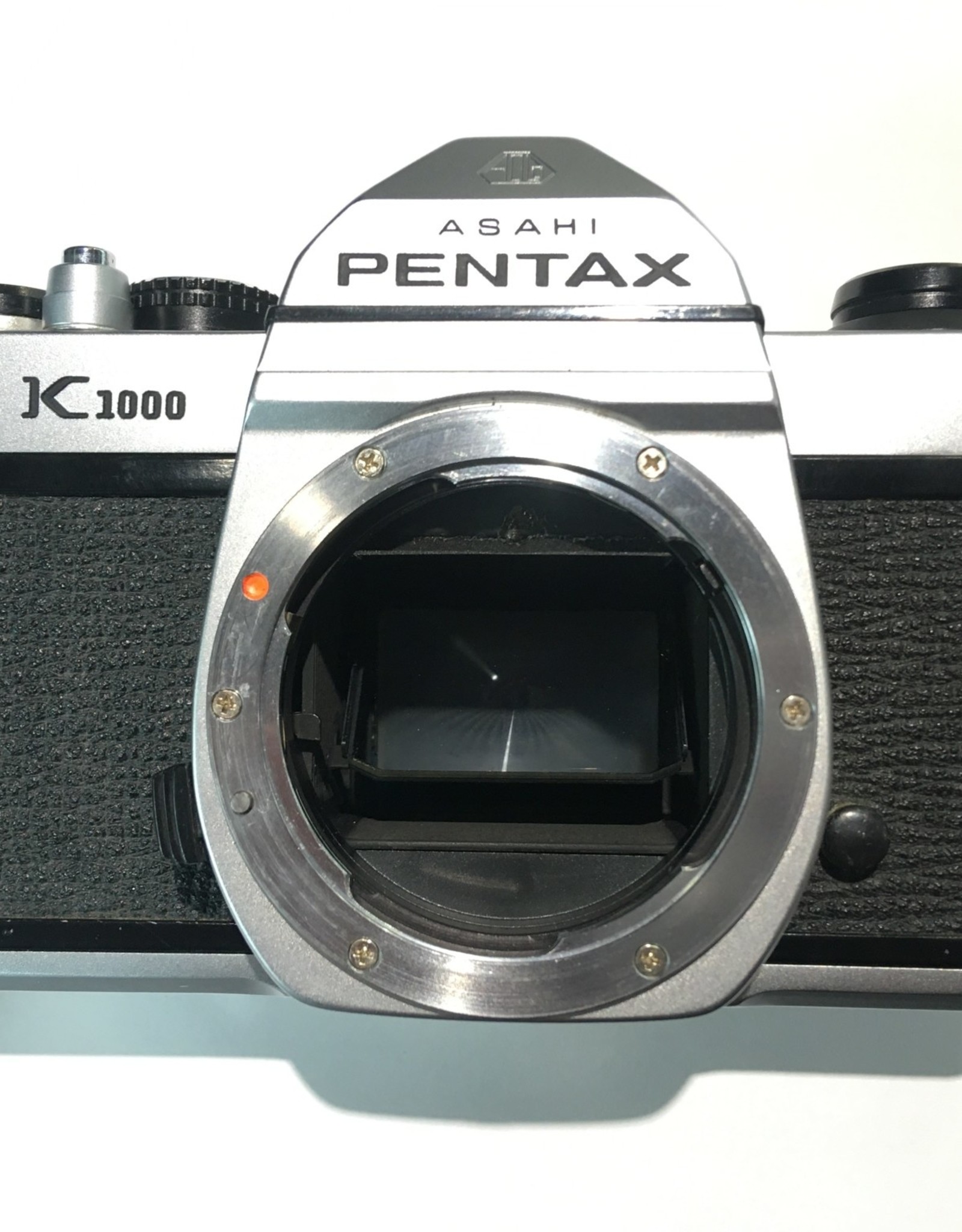 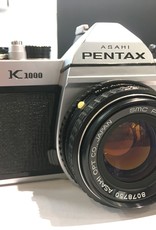 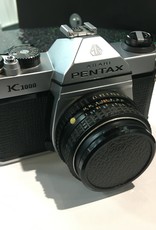 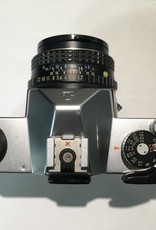 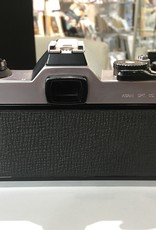 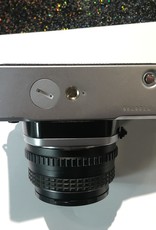 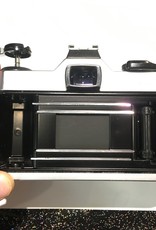 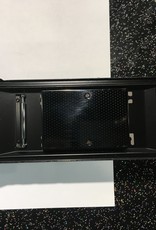 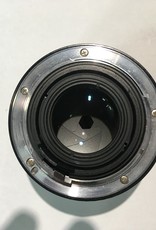 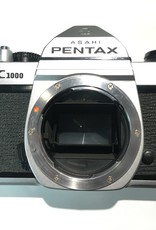 What can we say about the K1000 that hasn’t already been said? Introduced in 1976, it was the simplest member of Asahi Optical's Pentax K-series 35mm SLRs, produced through most of the 1970s. The K1000 was essentially a Spotmatic F with a K mount but with the self-timer, depth of field preview, film reminder dial, and the FP flash socket removed. In creating it, Asahi achieved their aim of making the cheapest big-brand 35mm SLR on the market, and it sold in millions.

Production of the K1000 amazingly continued until 1997, when manufacturing costs of its older design and supply of its mechanical and vintage electronic components became untenable. Does this make it one of the last great analogue film SLR cameras ever made? You know what, it just might…

The viewfinder on this camera has slight cosmetic crack but the camera is working fine, fully tested and otherwise fully functioning. Lens is clean and in good mechanical and optical condition. Comes with generic lens cap

This is a late model Pentax K1000 in very good condition with Pentax SMC-M 50mm f1.7 standard lens and cap