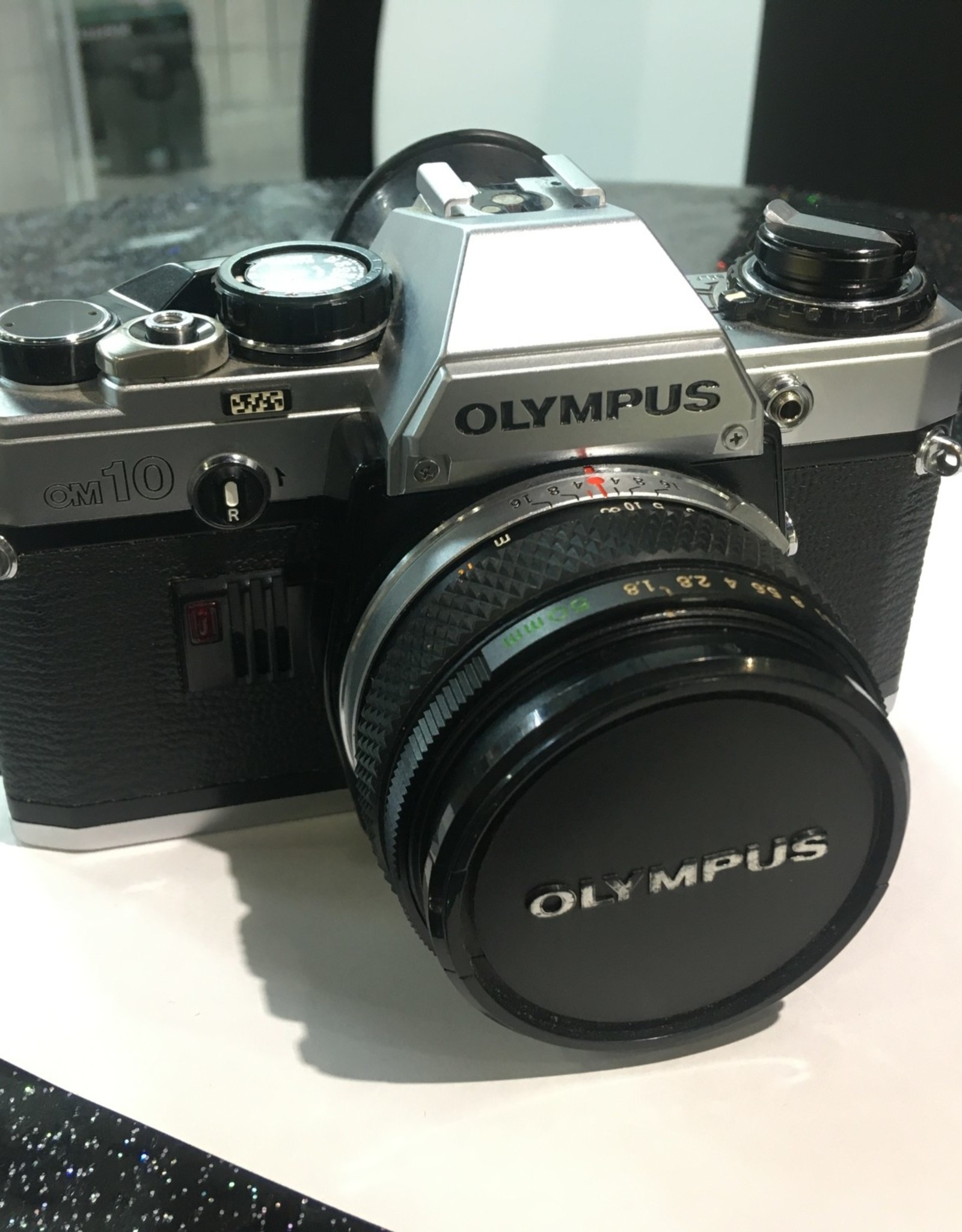 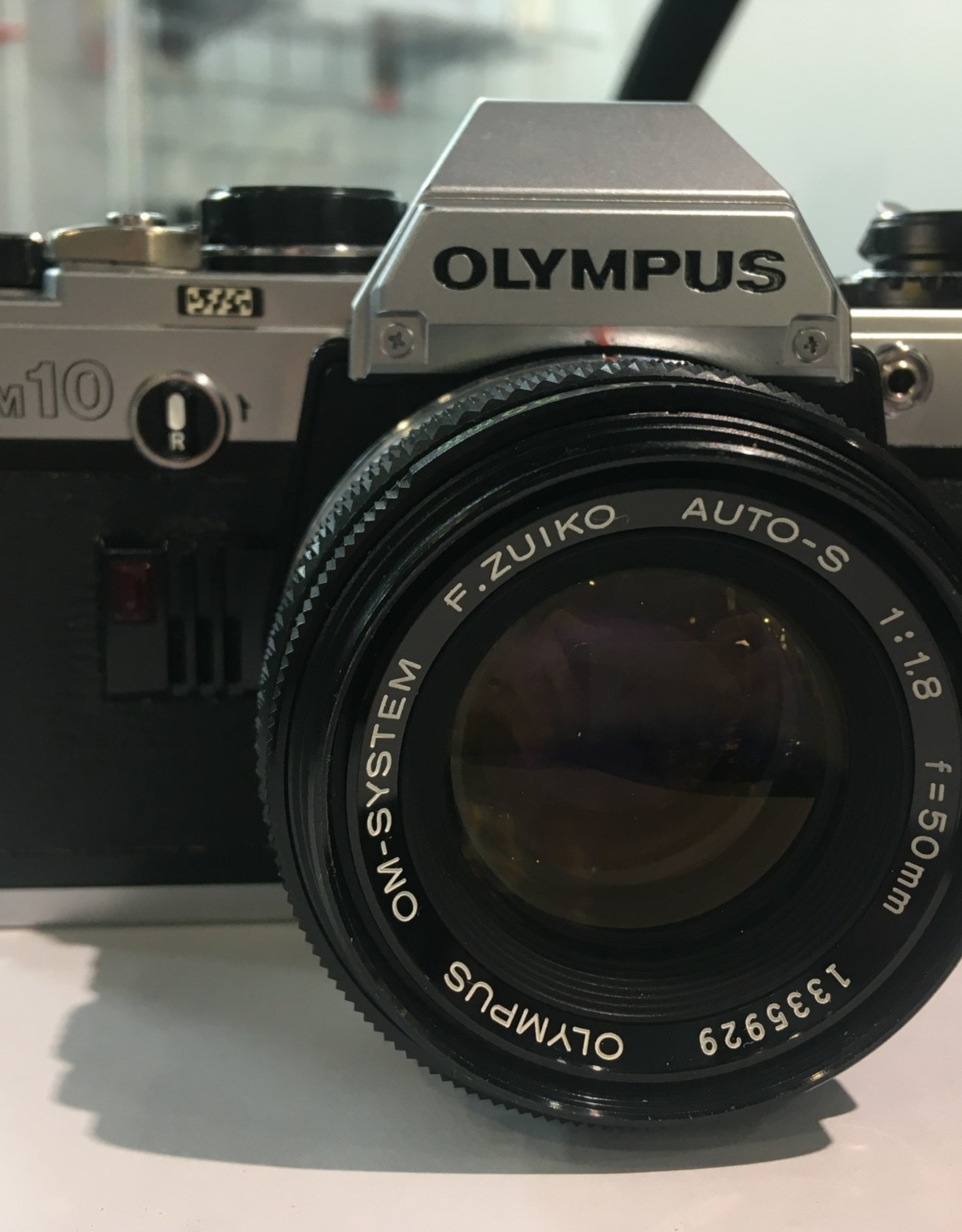 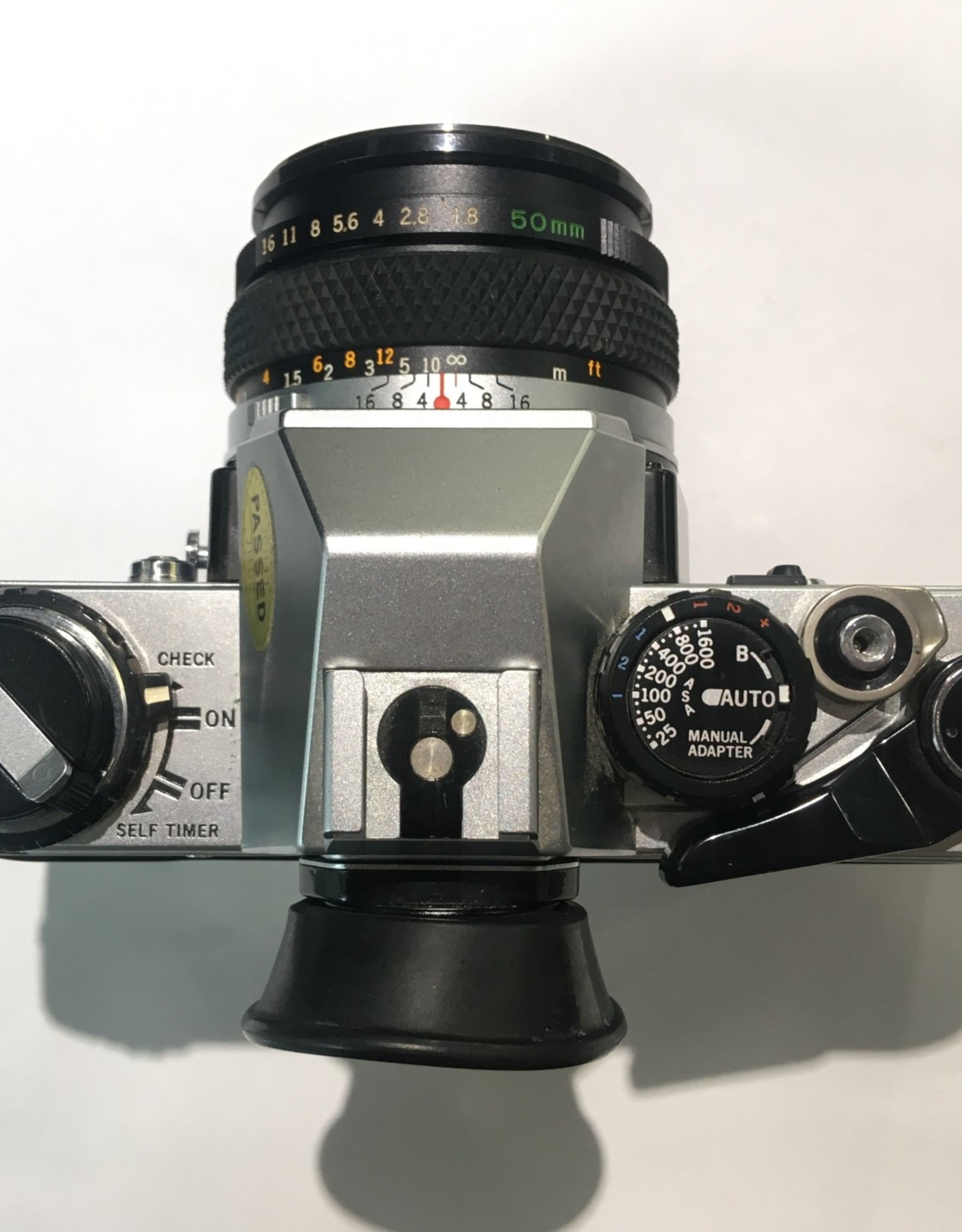 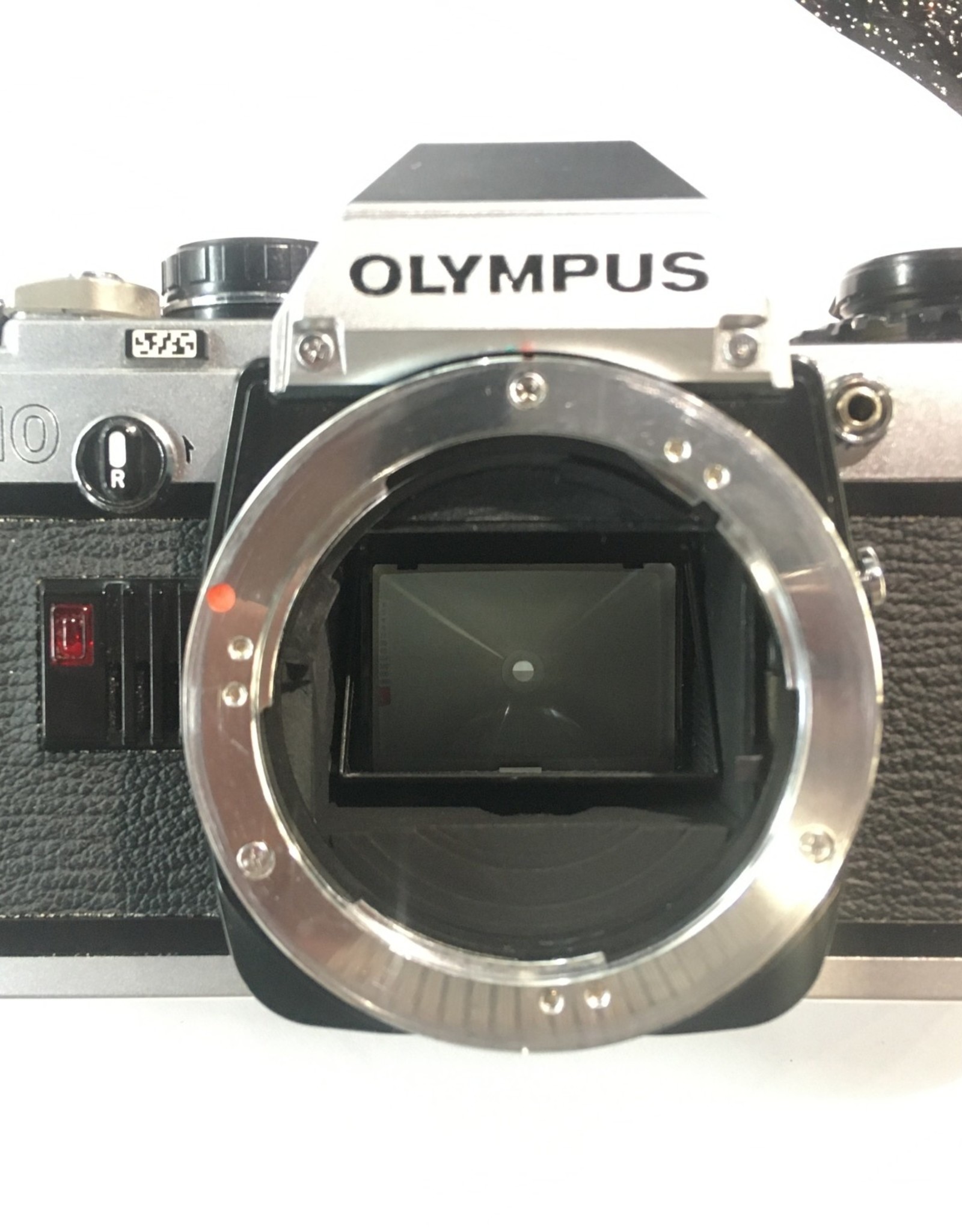 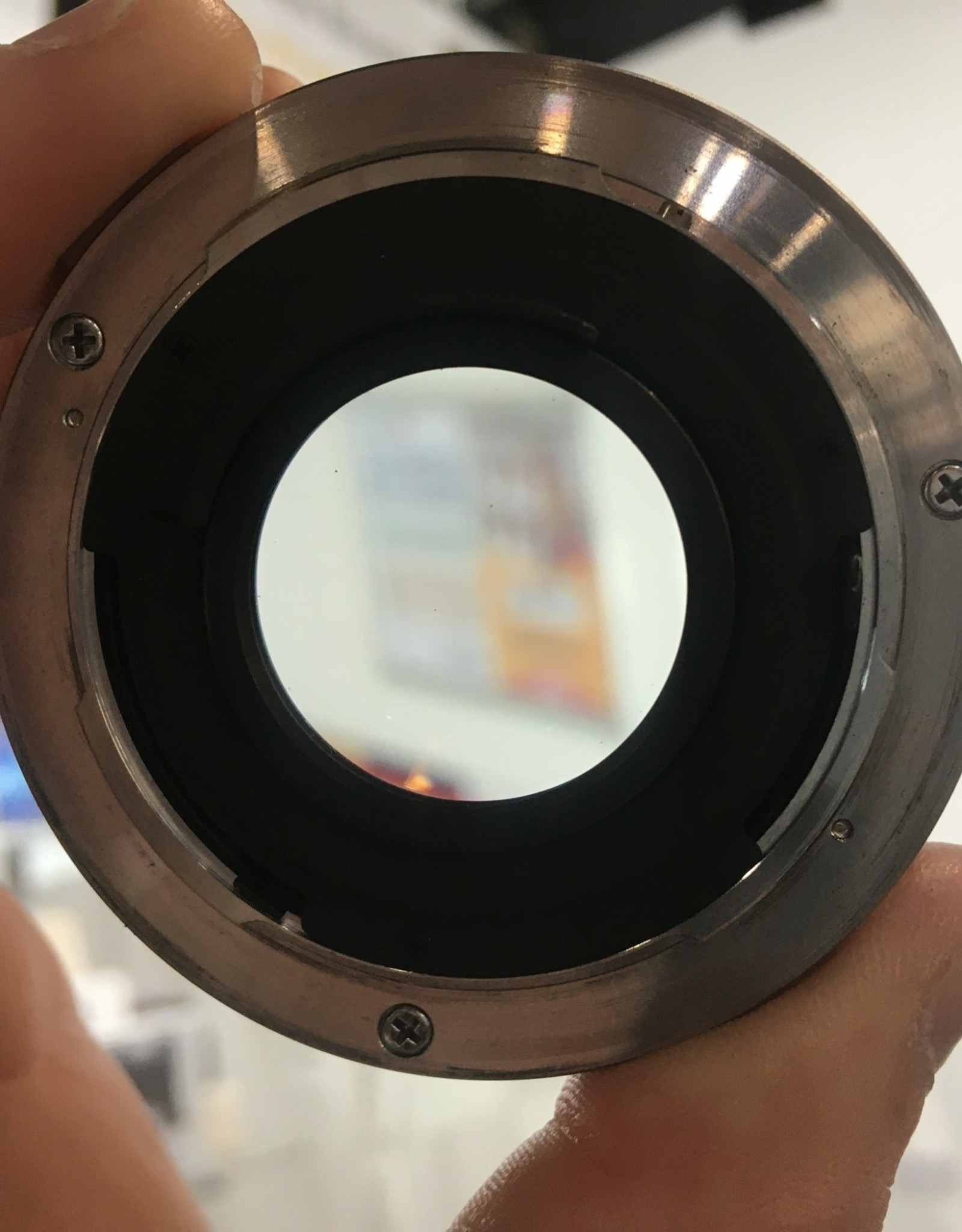 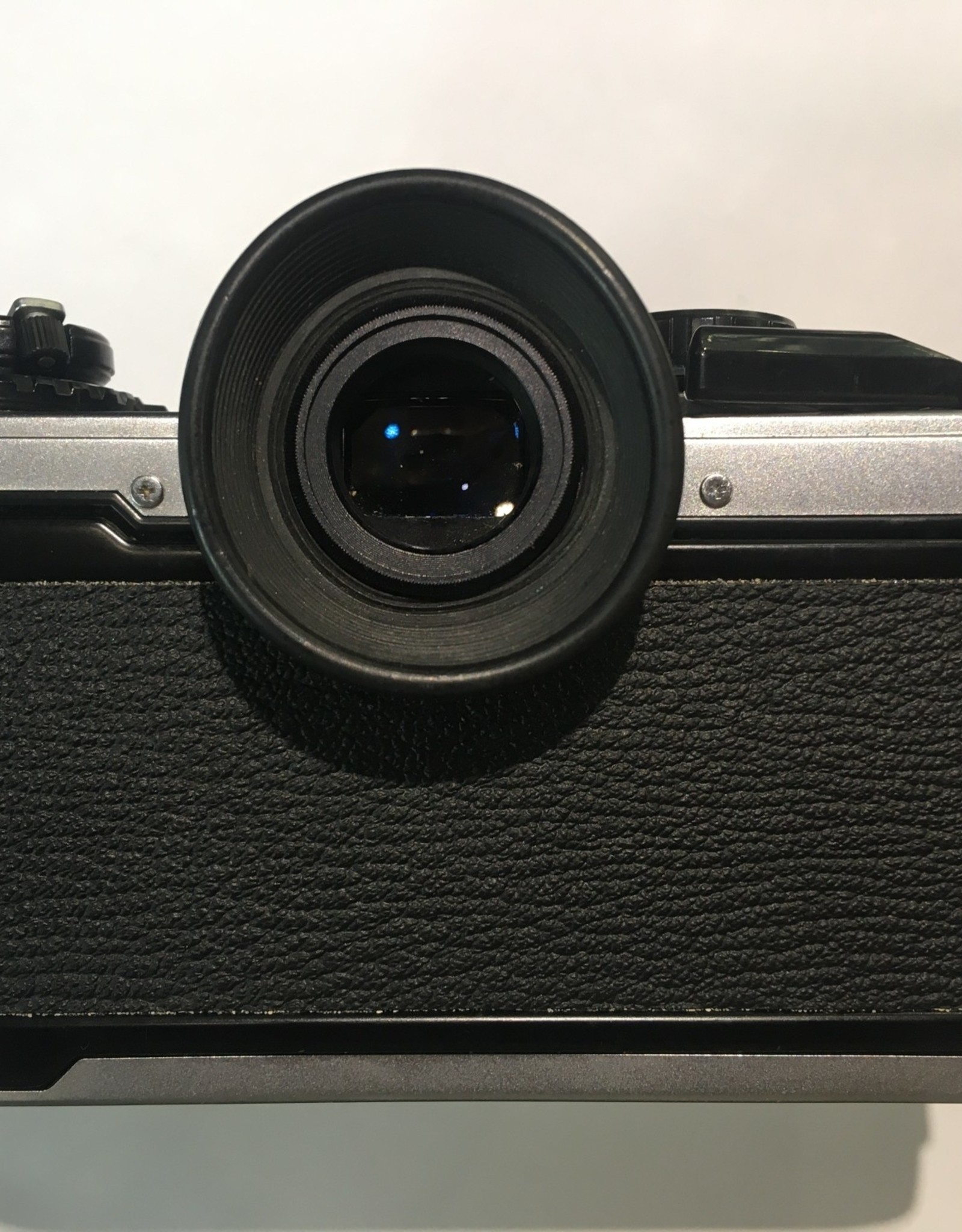 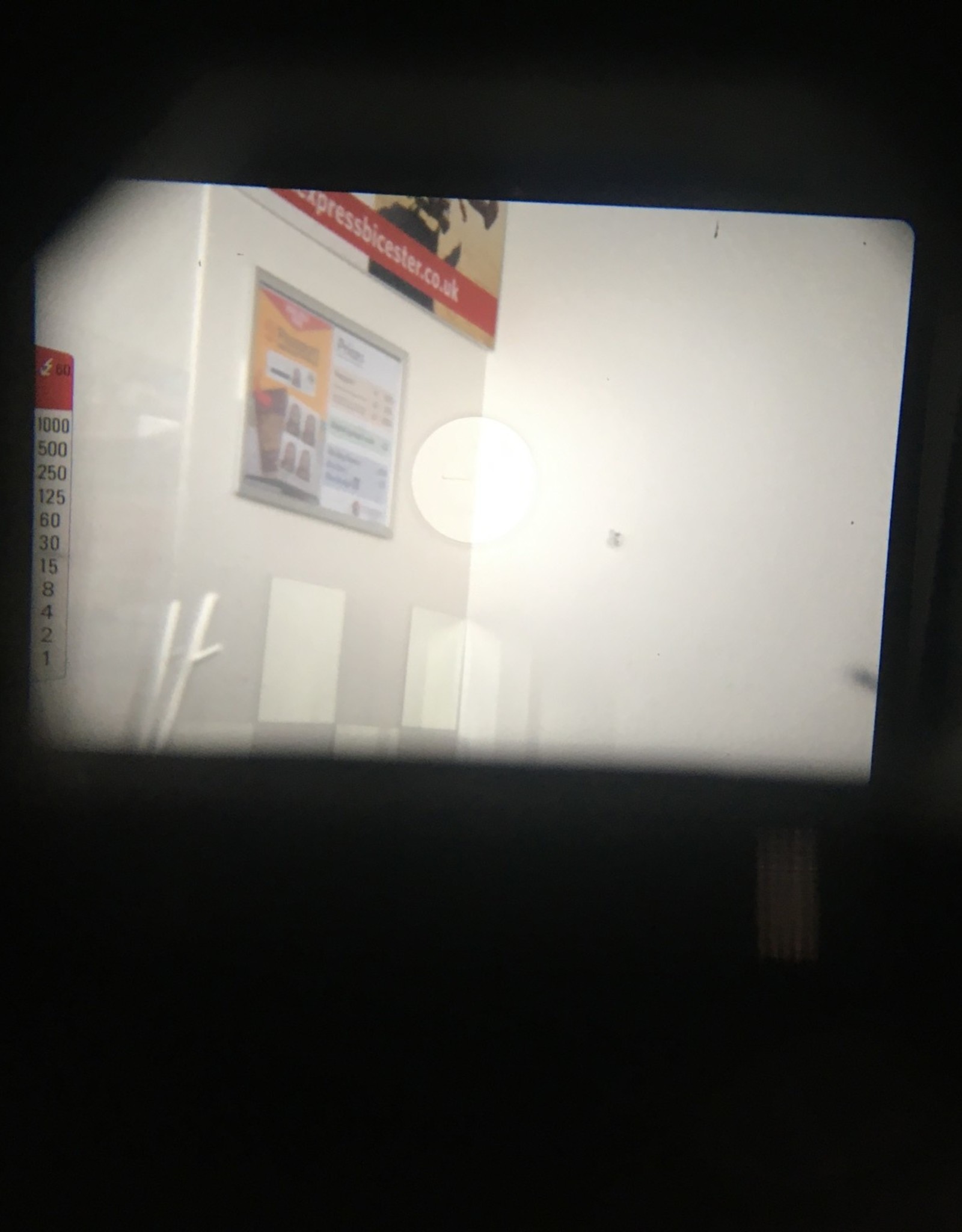 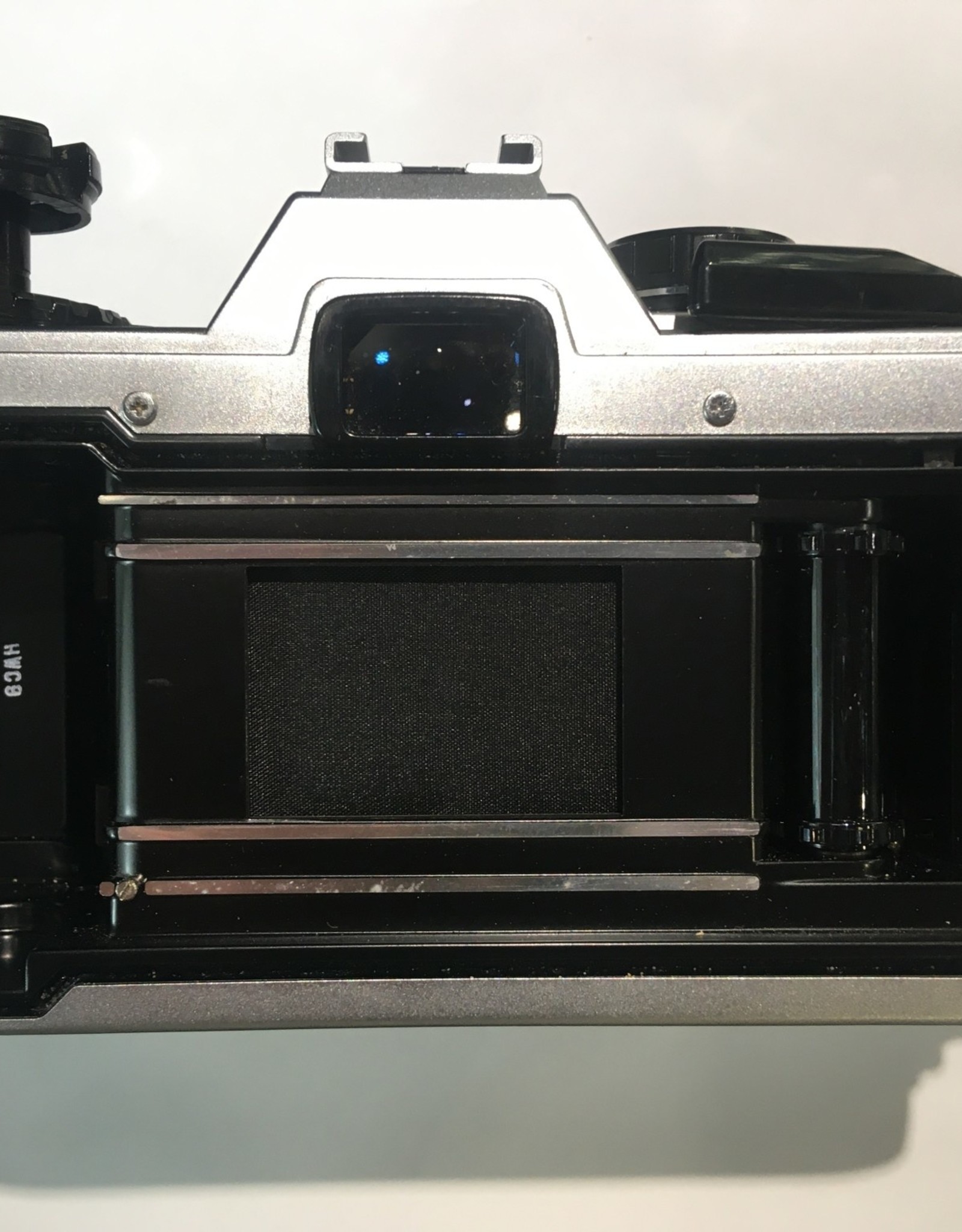 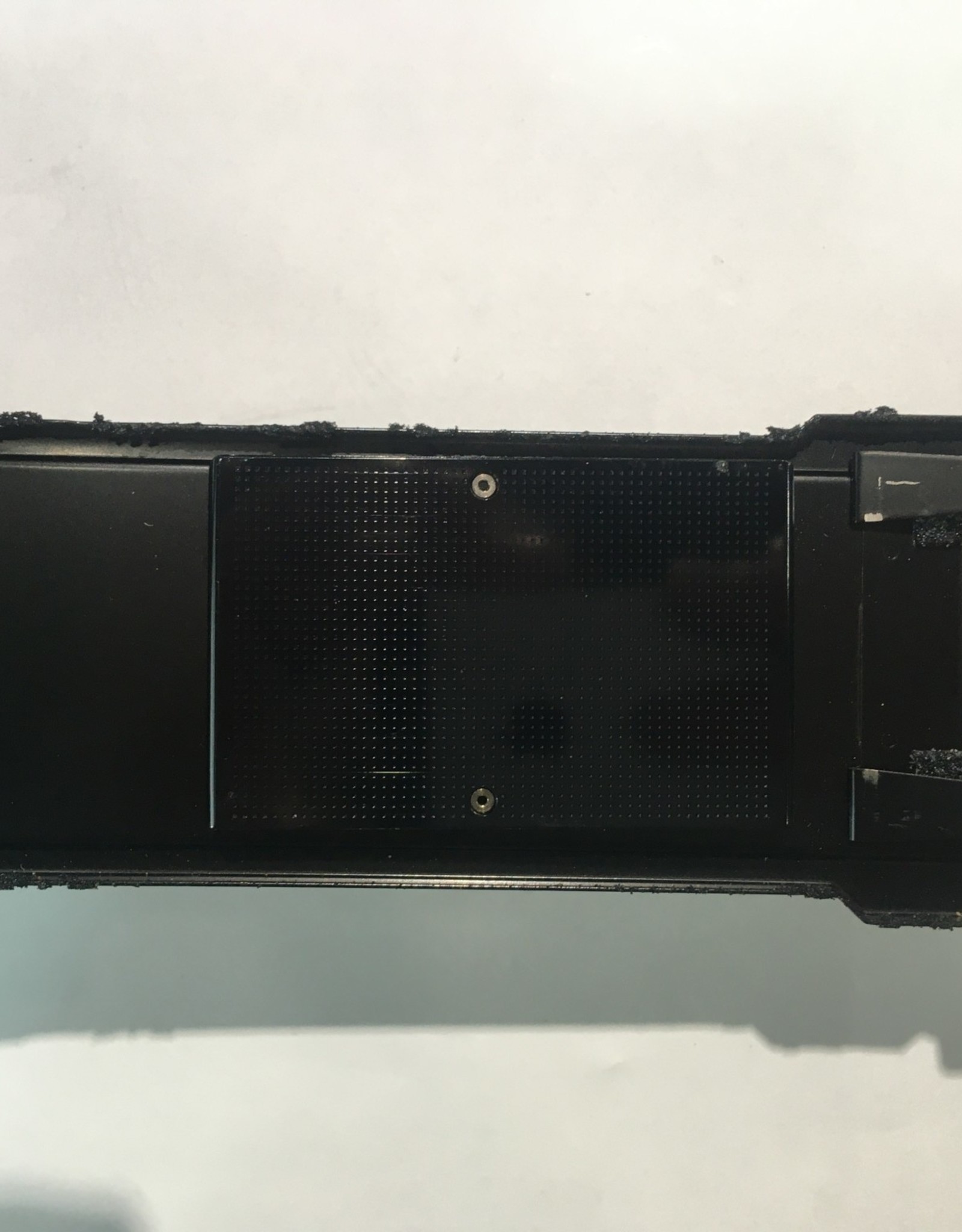 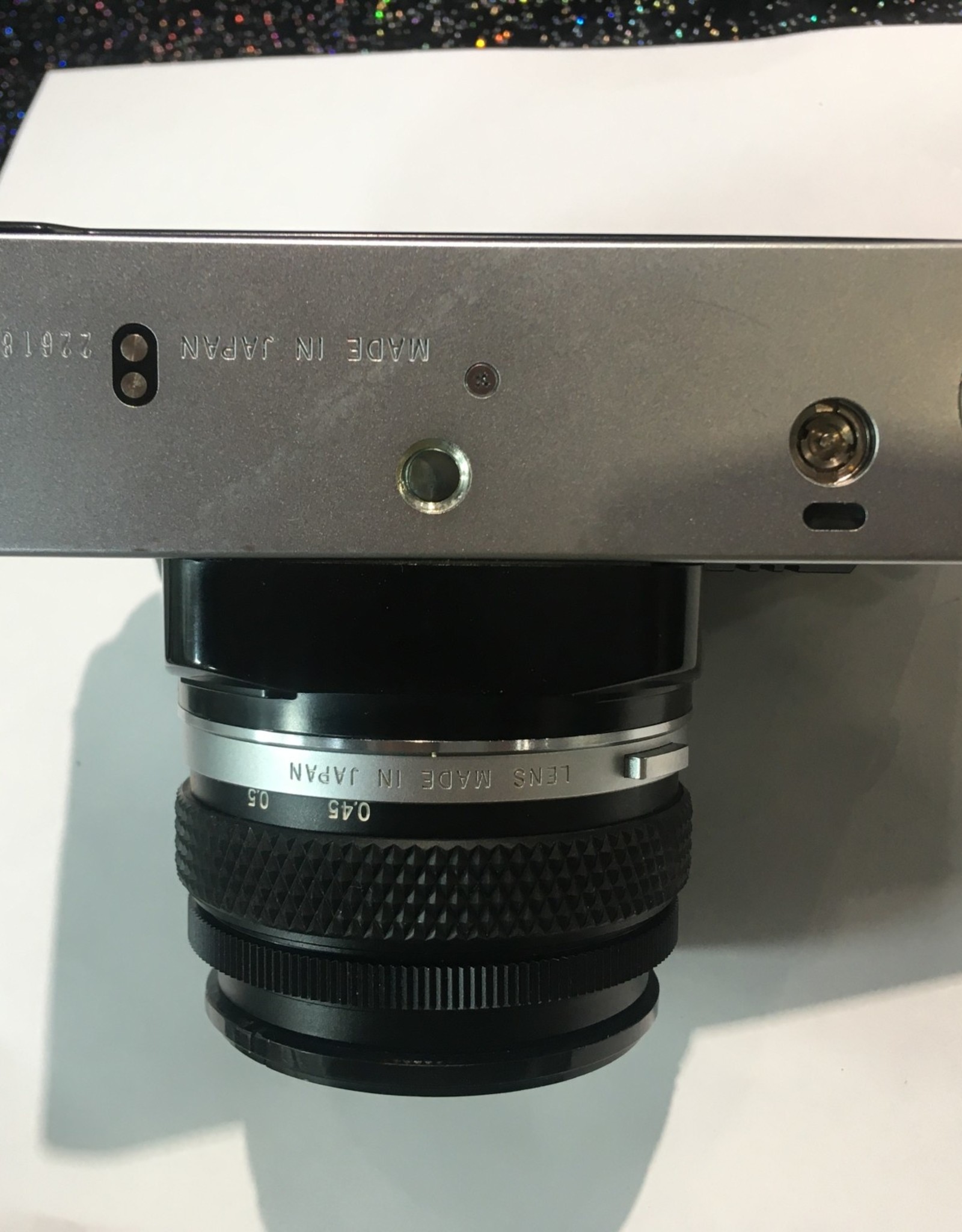 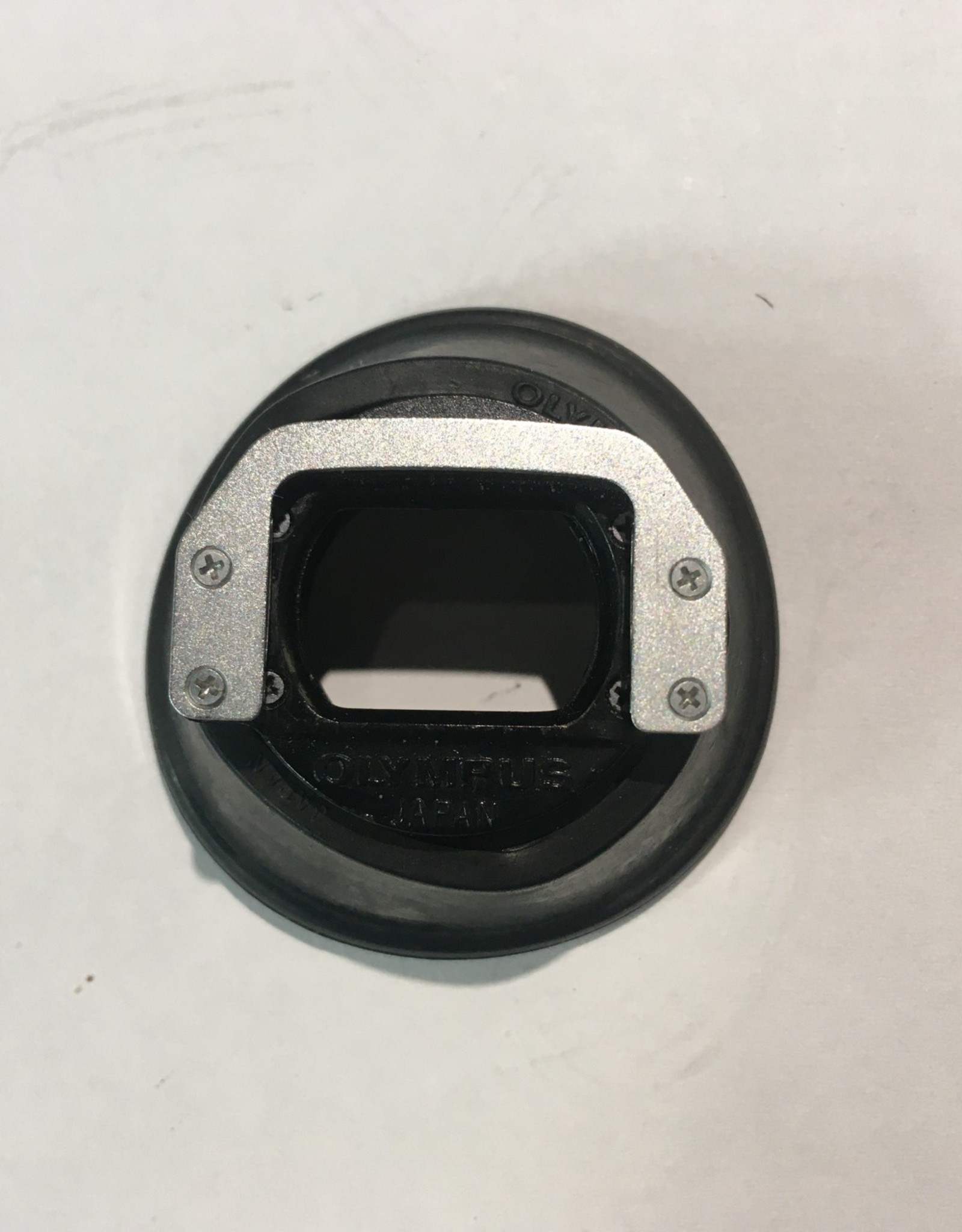 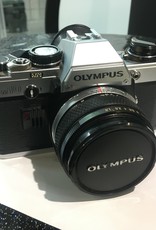 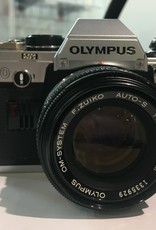 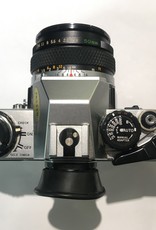 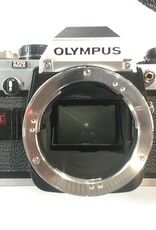 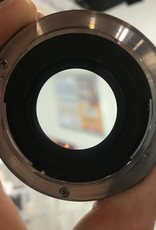 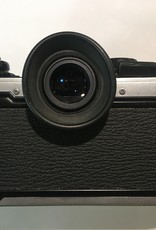 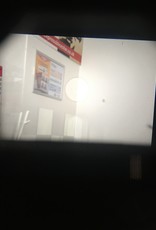 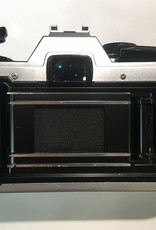 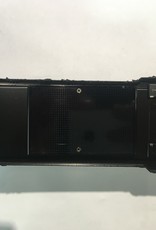 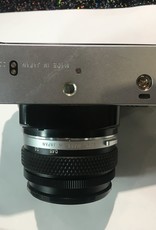 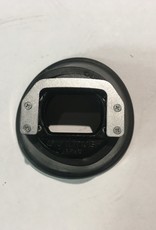 With a super accurate built-in light meter and a god-like aperture priority mode, the only camera that’s easier to shoot than the OM-10 might be a Trip 35. This represents a step beyond that, for those looking for a little more control over their image, including the option to add a handy little doo-da-adapter for manual control over shutter speed, should one be so inclined. The viewfinder is a football pitch too and this particular specimen is bright, clean and clear as a whistle, making composition a joy. It also comes with a very comfy Olympus brand eyepiece and lens cap too, which is nice.

Could it do with a fresh set of light seals? Maybe. Is there the tiniest bit of dust in the lens? Perhaps. Will it shoot just great as is? For sure.

This is an Olympus OM-10 with an Zuiko 50mm f/1.8 lens, tested/working in fantastic mechanical, and optical condition, with official Olympus eyepiece and lens cap